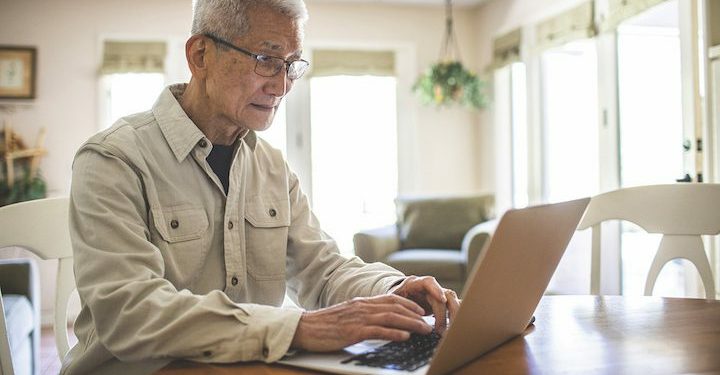 THE SPOT518 – Computers play an important role in daily life. Whether it’s a handheld device like a smartphone or tablet or a more traditional tool like a desktop or laptop, computers are ubiquitous and vital to life in the 21st century.

The daily reliance on computers is one reason why slow ones can be so frustrating. No one wants to miss a work deadline or struggle to read or watch a news story online because of a slow computer, but users know that such scenarios play out every day. Thankfully, slow computers are often easily fixed, and these strategies might help users’ computers run more smoothly.

• Uninstall apps you don’t use. Applications use up memory even if they’re not used. Unused apps and other programs also may be updated automatically, leading to computer performance issues that make it hard to do things quickly. Many computers utilize apps that users are unaware of, so it’s important that users familiarize themselves with such programs so they don’t uninstall anything that is necessary for the computer to operate. Once that research has been done, users can then begin to uninstall apps they don’t need or use.

• Install more memory. Extra memory can go a long way toward helping a computer run more smoothly and with greater efficiency. Online tutorials on sites such as YouTube can instruct individuals how to install RAM on their laptops or desktops, and this quick and relatively simple step can be great for users who have seen far too much of the dreaded color wheel in recent weeks and months.

• Clear data from your web browser. Another contributor to poor computer performance is a lagging web browser. If websites are taking longer to load, the culprit could be a full cache, which includes files held as information about your internet browsing and viewing habits. Individuals who use the internet a lot but rarely empty their cache are likely dealing with lagging browsers that have nothing to do with their computers. Computers are different, but in general emptying the cache involves going into the settings of a user’s go-to browser and choosing an option like “empty cache” or “clear browsing data.” If this is what’s behind a computer’s poor performance, users will notice an immediate improvement upon emptying their cache.

• Turn automatic startup off. Many people may notice multiple programs starting up when they restart their computers. Though some of these might be apps users utilize every day, others might be set to start up the moment the computer comes on, even if they’re rarely used. In the latter case, users can adjust the settings on their computers so only those apps they use with great frequency open upon restarting. Users also can improve performance by closing apps and internet tabs once they no longer need them.

A slow computer can be incredibly frustrating. But a few simple strategies can help users improve computer performance so machines can run more smoothly.