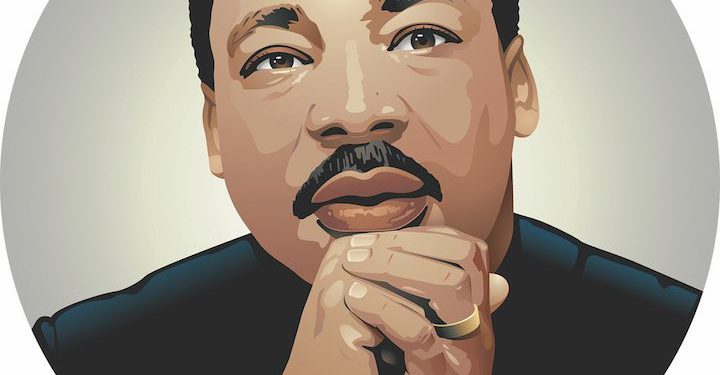 Martin Luther King Jr. was one of the most influential Americans of the 20th century. A scholar and minister who played a leading role in the Civil Rights Movement of the 1950s and 1960s, King was tragically assassinated on April 4, 1968, less than three months after he turned 39.

Though King’s life was far too short, he left behind a host of notable works. These works can provide significant insight into who he was and the legacy he left behind.‘Stride Toward Freedom: The Montgomery Story’

Published in 1958, this is King’s account of the Montgomery bus boycott that began in 1955 and ended in 1956. The book includes information about the planning of the boycott as well as King’s thoughts about it after it ended.

‘The Measure of a Man’

A short book, “The Measure of a Man” is actually two sermons King delivered in August 1958. The sermons are titled “What is Man?” and “The Dimensions of a Complete Life.” The Cornell University Library credits “The Measure of a Man” for offering insight into the theological roots of King’s philosophy of nonviolence.

A more extensive version of King’s sermons, “Strength to Love” focuses largely on racial segregation in the United States written during the struggle for Civil Rights, even composing some of them while in jail.

Published in 1964, “Why We Can’t Wait” focuses on the nonviolent fight against racial segregation in 1963 in Birmingham. The book includes King’s “Letter from Birmingham Jail,” which remains one of his most famous writings.

‘Where Do We Go from Here: Chaos or Community?’