HEALTH and FITNESS: The ‘perfect’ snack

by Dan Romand
in Food and Drink, The Spot
Reading Time: 3 mins read 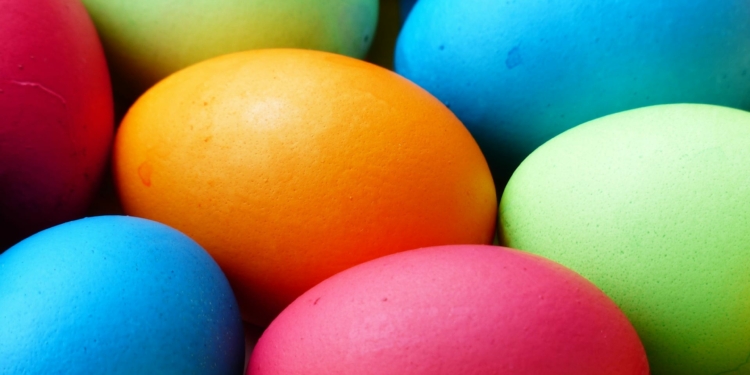 The most common questions I get center around what foods are acceptable to eat for snacks.

While we like to think we can get by on three square meals a day, the majority of us have at least one or two snacks each and every day. That’s not necessarily a bad thing. But, what does tend to be bad is the type of snack we choose.

I remember working in an office building a few years back. From time to time, I’d hit the vending machines for a quick snack, usually in the late afternoon. What was in those vending machines?  You know the answer to that. They were filled with nutritional nightmares. Chips, candy bars, Danishes — pure poison for the body.

To give credit though, the place I was working at tried to help by having one of the vending machines stocked with healthier choices, like fruit and nuts, but nobody bought anything from it. The experiment lasted less than three months. When I spoke to human resources about it, they said the machine had about 15 percent of the revenue the other machine brought in. In other words, even though there was a healthier option, most people opted for the crap foods with little nutritional value.

Side note:  The same thing happens at those fast food joints.  Most of them have a healthy option or two to choose from, yet most people go for the double burger with larger fries each and every time.

While there are many good options for snacking, such as the aforementioned fruit or nuts, there is one that trumps them all. What is it you ask?  Well, on the week following Easter, they tend to be hanging out in your fridge:

Hard boiled eggs are an amazing food full of of good stuff like protein, vitamins A, D, E and a host of the Bs. Each also contains minerals such as iron, zinc and calcium. A large egg is a about 75 calories with seven grams of protein, five grams of fat and less than one gram of carbohydrate. They are among the most easily absorbed sources of protein and aren’t filled with sugar and other fillers that, for example, protein bars have.

Hard boiled eggs very easy to make. My wife and I boil a dozen each weekend, and keep them in the fridge for those times when we need a quick snack to hold us over. Not only that, they’re great for on the go. Heck, they even have their own carrying case. Oh, and did I mention they’re cheap?  A dozen organic eggs will cost you an average of $4 per dozen (or about 50 cents a serving). I defy you to find something in the vending machine that costs that!

It’s true that each egg has a little over 200 milligrams of cholesterol, but as studies have shown, the cholesterol we consume has a lower impact on the levels in our body than was previously thought.  Of course, if you’re on medication for cholesterol, or on a controlled diet, speak with your physician on how eggs will impact your health.

But, if you’re looking for a quick snack, one you can take on the go and won’t break the bank, get to your fridge and dig out one of those colored eggs your kids made for Easter.

Dan Romand is co-owner and operator of Full Cirlce Fitness-NY in Colonie and Saratoga Springs, where he is also a certified personal trainer.

The Capital Region Grown Up Egg Hunt comes to Albany