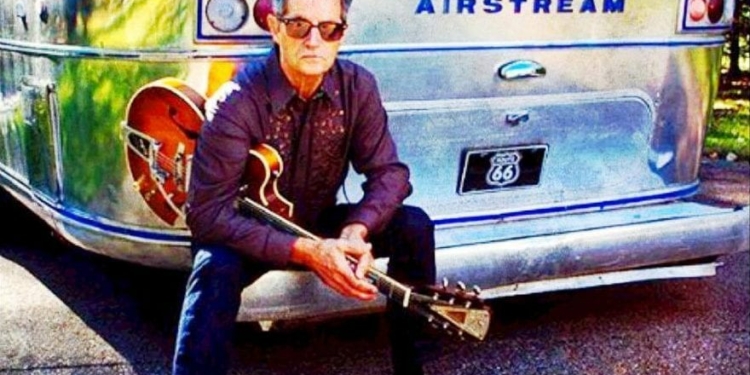 TROY — Garry Tallent, the sole remaining member of the E Street Band’s original lineup, has appeared on every Springsteen album and has never missed a single concert.

Now this faithful sideman will transition to occupying center stage as he embarks on his first ever solo tour. The tour, in support of his debut solo album “Break Time”, will bring him to The Hangar in Troy, on Tuesday, May 9.

Tallent’s resume includes much more than just his years with Springsteen. He has played with and produced numerous musicians co founded a record label and the Nashville studio Moon Dog.

Tallent said this album “the answer to all the fans that always ask me what I do during the breaks. Do I just get put on ice somewhere and wait for the next tour? This is the answer.” He said the album is “unapologetically retro,” with the apparent influence of New Orleans’s Delta Cajun, 1950s pop, and some rockabilly.

See Tallent and his band featuring Los Straitjackets guitarist Eddie Angel, perform cuts from the record live at The Hangar on the Hudson, Tuesday, May 9 at 8 p.m.

Tickets are on sale now at Brownpapertickets.com.

HEALTH and FITNESS: The ‘perfect’ snack