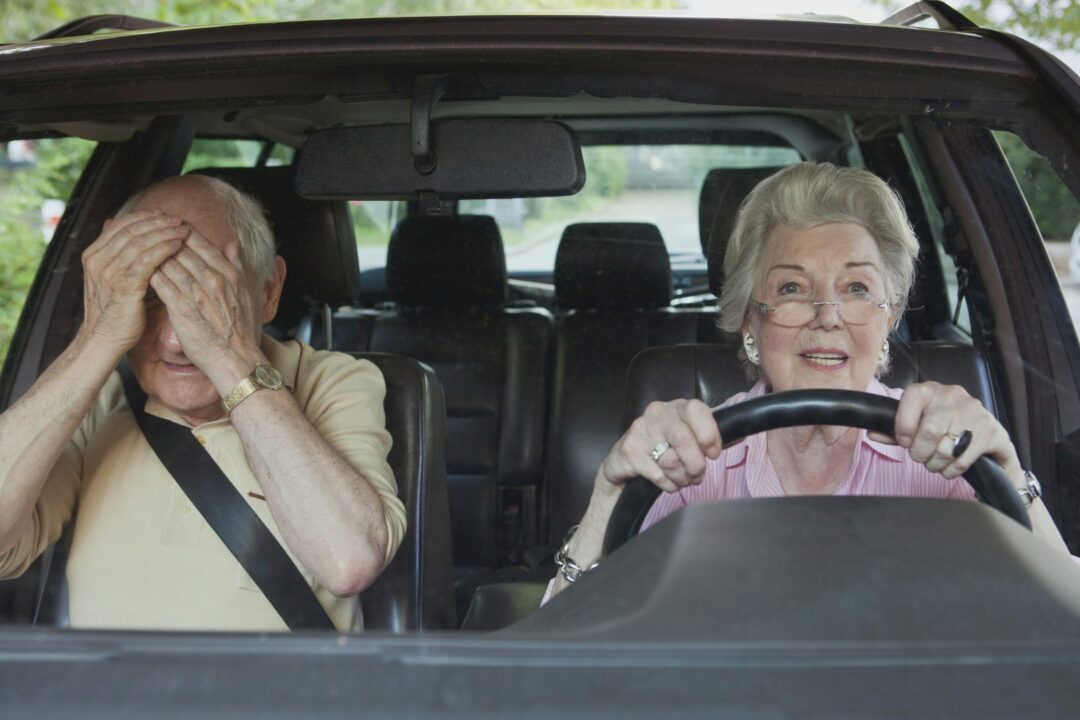 Pet Peeves, or particular and often continual annoyances, are some of the few things we can agree on. The phrase “Pet Peeve” originated around 1919 from the 14th century word “Peevish,” meaning ornery or ill-tempered. People have a knack for finding something to complain about, but Pet Peeves are reserved for those things we find truly impossible to deal with.

5. Bad drivers — There is no shortage of people who can inspire you to question whether getting a driver’s license is too easy. Whether they’re speeding, on the phone or just don’t appear to ever have operated a vehicle, incompetence behind the wheel is far too common. Some people just don’t have the inclination to follow rules like using a turn signal or yielding to cars with the right of way. At least the rest of us have the power to honk in response. That’ll show ‘em.

4. “Moist” — If you say the word “moist” in a crowded room, it’s a safe bet you’ll get at least one grimace. In a New Yorker poll asking which word should be taken out of the dictionary, “moist” was the most popular. This phenomenon of disgust is so prevalent scientists have been inclined to find an explanation. One study suggests the distaste does not come from the sound of the word (as is collectively insisted), but the emotional context. The reason for people’s aversion was because the word had taken on connotations of a bodily function people would rather avoid contemplating.

3. People who chew with their mouths open — Although eating is an activity arduous to find fault in, there are few faster ways to ruin it than to watch the beginning of someone else’s digestive process. If the visual wasn’t enough, you also have the opportunity to hear it. If bothering people isn’t enough, the sound can have a serious impact for those with Misophonia, a condition in which people can become extremely irritated listening to sounds like chewing.

2. Your/You’re — While for some it’s cute when little kids spell things wrong, the effect is long worn off by adulthood. After being corrected for years in school your impression may be that errors like these are far and between, but you’re wrong. For some, the elementary grammar lessons did not quite stick. This trap joins its friends its/it’s, affect/effect and the most treacherous, there/their/they’re. While errors like these don’t bother everyone, those who do fall into the category find it very irritating, especially in professional settings. On the other hand, there is a group bothered by those who hark on the subject, bringing the issue full circle.

1. Slow internet — With 287 million internet users last year, people who haven’t complained about the speed of their internet are few and far between. With each new device comes new features and improved speed. With each release we become more spoiled, forgetting we’ve only had our own computers for a few years. Nonetheless, perspective flies out the window any time our device does not respond instantaneously and we’re forced to wait a few more seconds.

This list cannot possibly acknowledge every one of our Pet Peeves, but it will never be difficult to find someone with common grievances. Hopefully you’ve had this experience. People will always be united in annoyance, but optimistically we’ll be able to trudge onward despite the things that peeve us.

Amelia McCarthy is senior at Bethlehem Central High School, and an intern with Spotlight Newspapers.

PICK of the WEEK: Palace to host Beach Boy