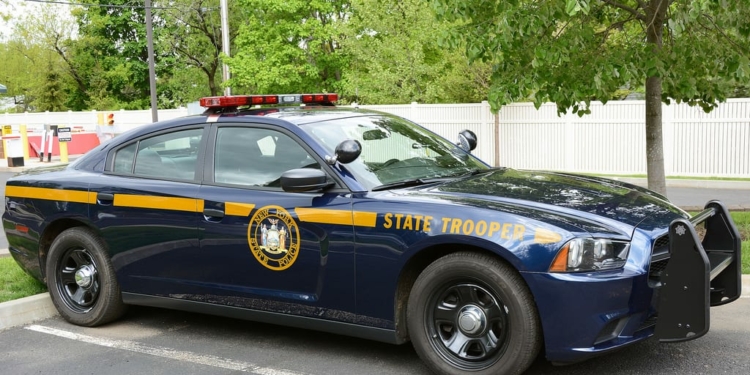 Maniscalco was arrested at State Police barracks in Latham and processed. He was arraigned at the Guilderland Town Court and remanded to the Albany County Jail in lieu of $10,000 cash bail or $20,000 bond.

This investigation is ongoing. Anyone with additional information or believes they may have also been a victim is asked to contact Investigators at 518-583-7000 or email [email protected]