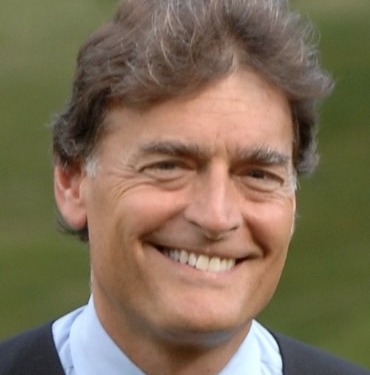 The union, which represents about 175 town employees and hundreds of state workers, also endorsed a host of Republicans for other offices and just one Democrat, incumbent Town Board member Melissa Jeffers.

Jeffers is not only the only Democrat, but also the only Town Board candidate out of six to receive the CSEA endorsement this election season.

Crummey, a town judge for more than two decades before opting to run for supervisor, is running against Democrat Kelly Mateja to replace Supervisor Paula Mahan, a Democrat who is retiring after seven two-year terms.

“This endorsement acknowledges your interests in the issues effecting CSEA workers and your commitment to addressing the needs of all hard-working men and women in the Town of Colonie,” said a letter to endorsed candidates signed by CSEA Region 4 Political Action Committee Co-chairs Latasha Gardner and Thomas Edwards. “We stand ready to help your campaign achieve victory on Election Day.”

Bill Gustafson, the CSEA Capital Region political action coordinator, did not answer an email asking why just one Town Board candidate was endorsed this election cycle.

There are six candidates running for three spots on the Colonie Town Court and the CSEA endorsed three Republicans — incumbents Norm Massry and Andrew Sommers and Jennifer Whalen, a former member of the Town Board who is currently a county legislator and is now running for judge.

Democrats are running incumbent David Green, a former member of the Town Board who was appointed to the bench to fill a vacancy created when Crummey stepped down to run for supervisor, and newcomers Daniel Hurteau and Rebekah Kennedy.

The Teamsters Local 294, a union representing a number of Albany County law enforcement personnel and employees at the South Colonie School District, also endorsed Crummey in his bid for town supervisor.

Board members back Mateja for Colonie town super