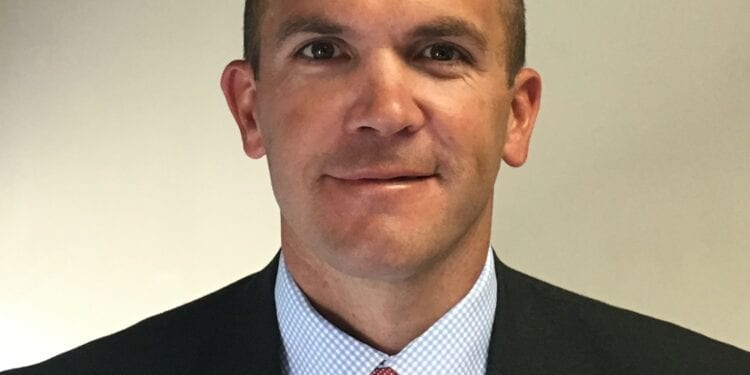 COLONIE — The South Colonie Board of Education appointed William Roemer as the next athletic director.

The appointment, formally called the supervisor of physical education, athletics and intramurals, is effective July 1 and coincides with the retirement of the current AD, Joe Guardino.

“Knowing Bill and knowing his history with the district and passion for both students and athletics, I know he’s going to do a fantastic job,” said South Colonie Superintendent David Perry.

Roemer has been an associate principal at South Colonie High School since 2014. In that role, he supported the executive principal, supervised and supported operations for the technology, social studies, foreign language and counseling departments. He also serves as the district’s music supervisor for grades K through 12.

He has served on multiple committees at both the building and district level including Safe Schools, Co-Curricular, Evaluation and Health & Wellness committees. Roemer also served as a liaison to the Physical Education Department, serves as a member on the district’s Athletics Hall of Fame Committee, as well as being the Unified Sports Youth Activities Committee Advisor.

“In addition to his enthusiasm for supporting students as associate principal, he has been very active with our athletic community and it’s evident that his passion for coaching students and supporting faculty will serve him well in his new role,” said Board of Education President Rose Gigliello.

Before coming to South Colonie, Roemer spent six years teaching physical education at Averill Park High School, where he was also the varsity football coach for five years. He has coached both boys and girls in a variety of sports, from youth coaching to the head varsity level.

“I am extremely excited for this opportunity and the future for athletics at South Colonie,” he said. “It will take a collaborative effort from both our school and our community to achieve athletic excellence. I am committed to excellence in all areas of our athletics program, on and off of the playing fields.”