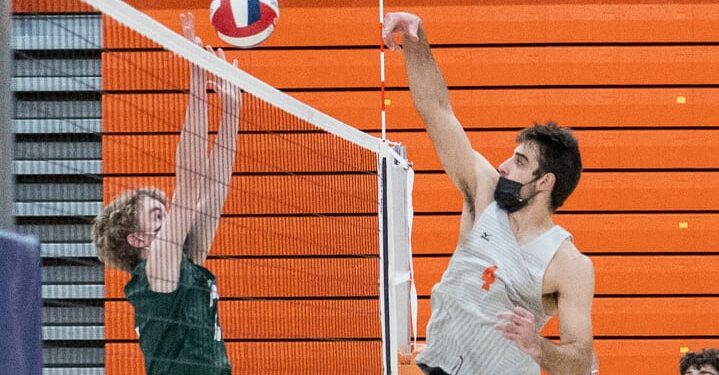 BETHLEHEM — In what has become one of the best rivalries in Section II volleyball, The Eagles, after losing the first two sets, came back to win the next three and beat Shenendehowa on Wednesday, April 14.

The first set went into sudden death (first one to 25 with a two-point margin of victory) with Shen coming out on top 29-27 and the Plainsmen kept the momentum by winning the second 25-20.

The Eagles, though, came storming back with a pair of 25-22 wins. The tiebreaker went to sudden death as well and generally is the first one to reach 15 points and lead by two. The Eagles won 21-19.

Bethlehem will next host Guilderland on Friday, April 16, and the play at Shaker on Tuesday, April 20. The team’s last regular season match was scheduled for Thursday, April 22, but it stands postponed and it is not clear if it will be re-scheduled.