Two men – from Saratoga and Colonie – arrested for child pornography 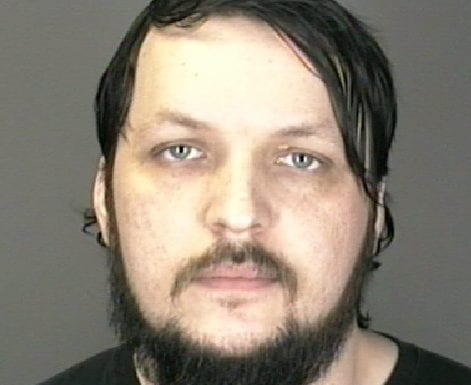 COLONIE – The arrest of a 33-year-old Saratoga Springs man on Tuesday, April 24, for possessing child pornography was generated by the earlier arrest of a town man.

According to Lt. Robert Winn, on March 2, the National Center for Missing & Exploited Children sent a tip to the State Police on an IP address in Colonie that transmitted a known image of child pornography.

State Police and the Colonie Computer Crimes Unit identified the IP address as belonging to 31-year-old Derek Boprey, who was living on Watervliet Shaker Road.

A search warrant was executed on March 28 and his electronic devices were seized for a forensic evaluation.

Because of that arrest, Winn said, authorities were able to get information on Benjamin Varieur and his potential plans of soliciting local children for pornography.

FBI agents out of Albany and prosecutors with the U.S. Attorney’s Office allege Varieur, in March 2018, used an encrypted messaging application on his phone to receive child pornography over the internet.

If convicted on all charges Varieur faces between five and 20 years in prison, a fine of up to $250,000 as well as serving at least five years on parole.