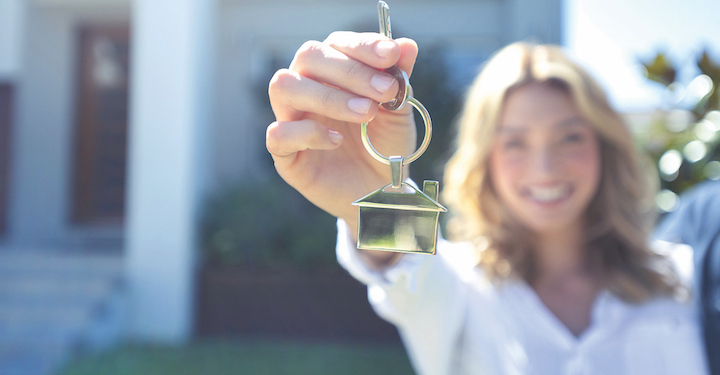 DELMAR-With mortgage rates breaching the 6 percent threshold during the waning days of an atypical slow summer, realtors are concerned they will see a cold housing market this winter.

“At a time of year when homebuying activity is typically very strong, soaring homeownership costs have caused home sales to decline nationwide,” the New York State Association of Realtors shared in its most recent monthly report published late last month.

“As more and more prospective buyers find their home purchase plans delayed, many are turning to the rental market, where competition has intensified due to increased demand,” stated New York realtors.

Mortgage rates have soared in response to the Federal Reserve raising the prime rate to combat a 40-year inflation rate. Homebuyers were offered a 3 percent rate on a 30-year mortgage at the beginning of 2022. Locally, that same rate is now above 6 percent.

Though inventory continues to decrease, there continue to be buyers for those homes on the market, leading some experts to believe a “housing correction” is leading more towards a more balanced one. Yun said that despite the downturn in mortgage applications, home prices continue to rise with nearly 40 percent of homes garnering their asking price.

“Although opinions are mixed on where the market is headed, many economists agree that

the housing boom of the last two years has peaked,” New York realtors said. “With demand moderating, housing supply has been improving in recent months, a sign the market is transitioning toward a more balanced market.”