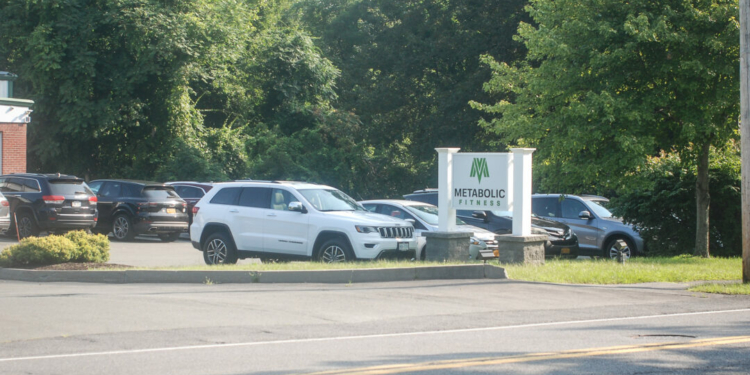 DELMAR — Patrons attending classes at a local gym emerged from their workouts to find someone had worked through their cars in the parking lot.

Bethlehem Police responded to the rear parking lot of Metabolic Delmar on Hudson Ave to investigate thefts from parked vehicles on Monday afternoon, Aug. 23. Approximately three vehicles were reported broken into with items taken from them.

The gym sent an email to its members to inform them of the situation.

“The correct authorities have been contacted and the Bethlehem police are handling the situation,” the gym’s statement read. “This email is not sent out to worry anyone, but rather to remind everyone to lock your vehicles, bring your valuables into the gym or leave them in a safe and secure place. We hope to see you in the facility soon.”

According to the FBI, the Felony Lane Gang originated in Florida a decade ago, often stealing purses and using identification to commit further crimes, cashing bogus checks or going on shopping sprees with stolen credit cards. The name derives from how the alleged would wear wigs while sitting in the farthest drive-thru bank teller lane to avoid detection.

Police have asked residents to be cautious and only bring what is needed. Law enforcement has asked people to avoid leaving these sensitive items unattended in vehicles.

According to police, it is not known whether the perpetrators were on foot or in a car.
If you witnessed any activity please contact the Bethlehem Police Department at 518-439-9973