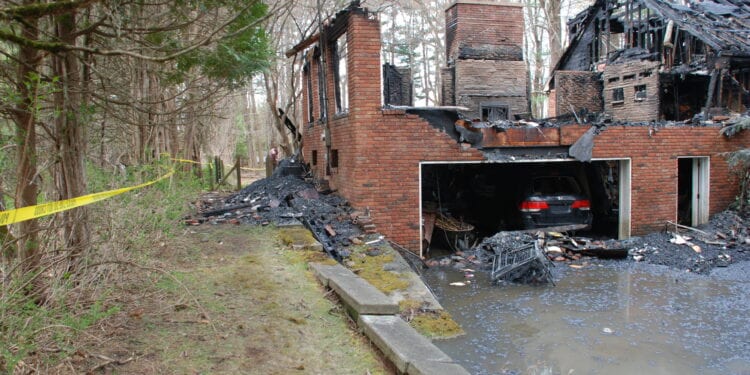 DELMAR — Authorities are investigating the cause of a fire that left one person dead in a Bender Lane residence early Saturday morning, April 17.

The fire claimed the life of resident Michael Jeram. He was 65.

According to a Bethlehem police press release, the cause of the fire is not suspicious.

Bethlehem police received a call of a residential fire at 228 Bender Lane at approximately 3:06 a.m. Several fire departments responded to the scene, at which point the home was fully involved.

Fire crews from Elsmere, Delmar and Selkirk distinguished the fire. A crew from North Bethlehem responded to provide rehabilitation, and another crew from Coeymans reported to Selkirk Fire 1 for additional coverage. Also assisting at the scene were Albany County Sheriff Paramedics and Delmar-Bethlehem EMS.

According to a Bethlehem Police Department press release, one adult was found dead in the house and later removed from the scene by the Albany County Coroner’s Office. An autopsy is scheduled for Monday, April 19.

No other details were shared.