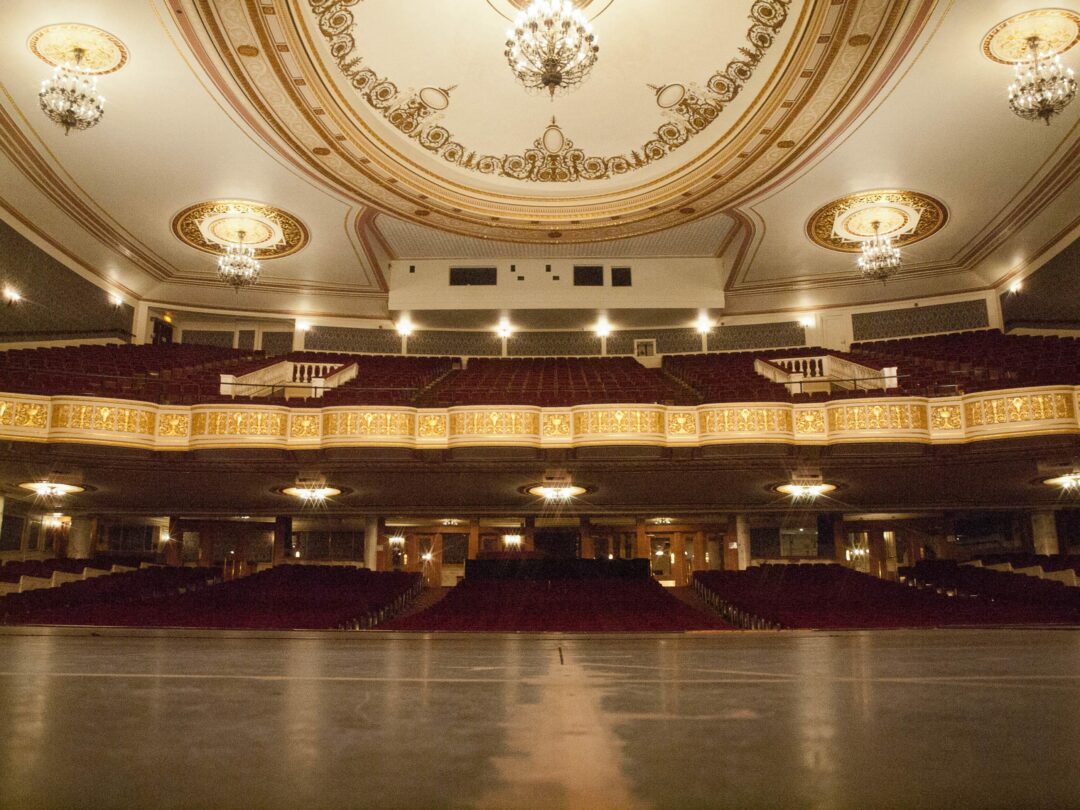 SCHENECTADY With pomp and circumstance, Proctors and Capital Repertory theatres announced their line-ups for the upcoming year last Monday, Feb. 1.

“An American in Paris” heads the list of shows under the Key Private Bank Broadway Series. The four-time Tony Award-winning production is set in post-World War II Europe. An American soldier, a mysterious French girl and a musical score from George and Ira Gershwin, earned more awards than any Broadway musical in the 2014-15 season, and it comes to Schenectady in October.

As synonymous as Gershwin may be to Broadway, this November’s fall winds will bring home a modern-day classic from the silver screen to the Proctor’s stage – one that heavily relates to us here in upstate New York.

“Dirty Dancing – The Classic Story on Stage” brings back the storyline of Baby and Johnny, dancing away at a summertime resort in the Catskills. Immensely popular, no one has attended a wedding party without dancing to “(I’ve Had) the Time of My Life” since the movie came out in 1987. All the pieces come back together from the original songs and characters, to Eleanor Bergstein – the original writer -for this on-stage production.

Another World War II-era musical takes audiences back to Austria to follow the lives of the von Trapp in the Rodgers and Hammerstein classic, “The Sound of Music,” coming in April 2017.

The KeyBank Subscription Series at the REP kicks things off with “A Night with Janis Joplin” in July. It’s a musical celebration of the 1960s artist that brought music lovers “Piece of My Heart,” “Cry Baby,” “Summertime,” and “Me and Bobby McGee.” It also pays tribute to Joplin’s influences Aretha Franklin, Etta James, Odetta, Nina Simone and Bessie Smith; all of whom shaped the landscape of Rock and Roll.

As befitting tradition, Proctors, the Capital Region’s premier arts and entertainment complex, will open the 2016-2017 Key Private Bank Broadway Series by teching a new Broadway tour. The four-time Tony Award-winning production of An American in Paris will be seen for the first time, outside of Paris and New York, in Schenectady. Proctors, an above the line producer on the show, will host technical rehearsals and a week of preview performances before “An American in Paris” travels to the rest of the country.

Proctors will also tech the first national tour of the Broadway musical comedy smash “Something Rotten!” in January 2017, marking the first time two new shows will be teched in Schenectady in the same season. In addition to giving subscribers a unique insider’s view of touring Broadway, this feat proves that Proctors has become a premier showcase destination for producers and top level creatives in the industry.