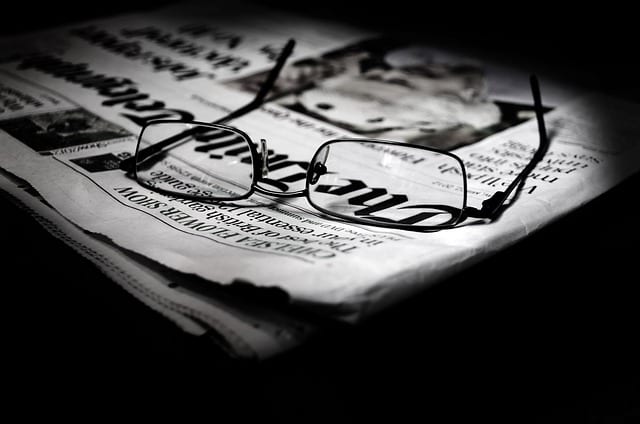 The Colonie most Capital District residents see is Wolf Road or Central Avenue, and all of the asphalt, concrete and glass that have resided there for the past several decades.

Not all of Colonie is like that, as we know. But, we have received letter from concerned residents about the booming development in town, and what that means to the trees and greenery that still remains.

Our reporter Ali Hibbs spoke to members of the Colonie Town Board on just that issue, and to no surprise, the town has heard those same concerns.

The town already has established a conservation advisory council (CAC), of which one of its primary goals is to review the many project proposals that come through the Town Hall’s front doors. Environmental issues, among other things, are taken into consideration. The preservation of trees and natural habitat is certainly present in mind.

New town councilwoman Jennifer Whalen says there has to be a balancing act between the development that comes our way and the preservation of the country-lifestyle that is just in our backyards. Today, we’re talking about significant development in projects in every corner of town.

It’s difficult to see familiar scenes from the past make way to newer construction. What comes to mind right away is the disappearance of Engle’s Farm. The farm represented what long-time residents remember, and identify with most here in Colonie. But, it’s not development that took the farm away. What was left behind most recently was just a ghost of once was. By the time developers bought the land, the farm was no longer being used. In this example, new construction is improving upon what was a potentially a problem with localized blight.

Town officials appear to be toeing the line between preservation and development. They have to. New construction brings in new businesses, and helps curb the tax burden on residents and onto the commercial districts.

Nevertheless, new construction proposals still have to go through the town’s CAC. And, when they do, they must go through layers of dialogue with officials, engineers and residents – allowing anyone who has concerns about the project to be heard. And, if a developer has plans to cut down trees, there will be questions.

Naturally, in a climate that begs us all to consider our own impact on the environment, there is a strong obligation on everyone to do his or her best to preserve our natural habitat. We see the town doing just that, but we will continue to keep an eye on it to make sure it holds its own.