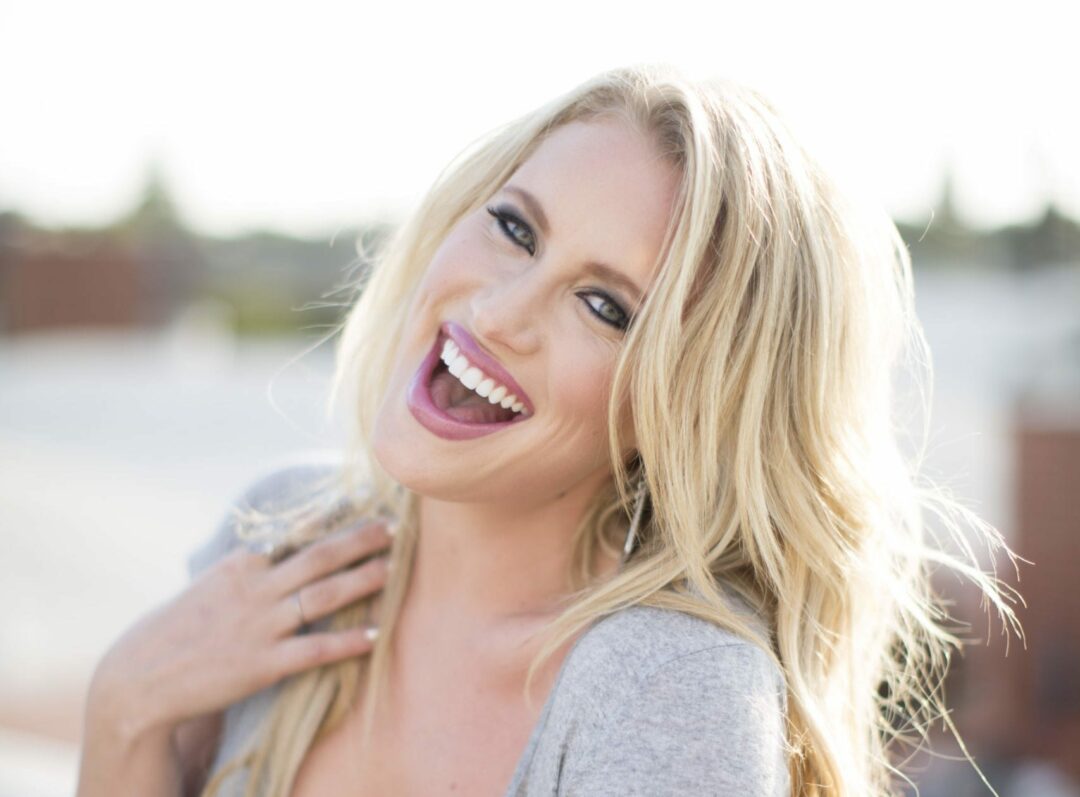 Alocal native has ties to Hollywood’s biggest reveal from this week.

The highly anticipated movie is yet another adaptation of Frank Herbert’s sci-fi book series. The first was tackled by Twin Peak’s David Lynch in 1984. It featured Kyle MacLachlan in the lead role and included Star Trek’s Patrick Stewart before supplanting himself as captain of the Enterprise. Though it also featured Sting and music from the Grammy Award-winning band Toto, the movie was widely panned by critics. Nonetheless, it continues to be a cult classic among fans of the book series.

An early glimpse of Villenueve’s attempt appears to remain true to Herbert’s story. The trailer circulates around the pivotal moment in which lead character Paul Atreides endures a test with a Bene Gesserit as he recites the Litany Against Fear. Framed around that dialogue are flashes from other moments throughout the film, including shots of Game of Thrones’ Jason Momoa, Homeland’s Timothée Chalamet, Star Wars’ Oscar Isaac, and Avengers’ Josh Brolin and Dave Bautista.

Lost in the stunning display are Dani Moz’s vocals as she sings Zimmer’s Pink Floyd cover from “Dark Side of the Moon.”

“My first movie trailer, eee!” Moz said as she shared the trailer to fans on her Facebook page. “I got to sing for Hans Zimmer and record vocals for Dune Movie … and you can hear me in the trailer … Epic song choice…I’m so excited to share!”

Moz, whose given name is Danielle Mozeleski, became a household name as a contestant in Season 6 of The Voice in 2014. After latching on to Shakira as her coach, she advanced into the playoffs, winning her first-round appearance with an exciting rendition of Lady Gaga’s “The Edge of Glory.” Her string of appearances, however, was cut short in Episode 21 when she was eliminated as one of the Bottom 3.

Last September, she performed at the Emmy Awards after-party following the award ceremony.

As of Friday, the trailer has already garnered more than 13 million views on YouTube.

The movie is scheduled to release in theatres on Friday, Dec. 18.