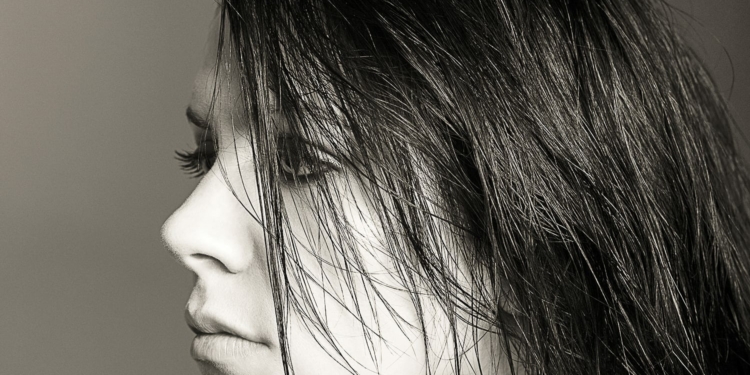 L.A.-based artist Kristine Flaherty, who made her debut as K.Flay with a series of releases in 2010, is currently on tour in support of her new EP, Crush Me, which features the moody and magnetic lead single, “Blood in the Cut.”

According to a biography posted to ticketfly.com, K.Flay’s latest recording was equally inspired by the novels of Marilynne Robinson and the early records of Kid Cudi and is her most intensely intimate yet sonically expansive work to date. Building off of her hip-hop background, it also channels her punk sensibilities and do-it-yourself spirit into a lush, but gritty sound rooted in live drums and guitars.

While the lyrics on all four of the EP’s tracks are spiked with confessional barbs, K.Flay’s voice never loses its breezy cool as she sings songs that “revolve around the idea of a person or a force seeking to cruch you or hold you down, but there’s a defiant energy to them — like “Yeah, go ahead and try.’”

Advance tickets, which cost $10.27, are available for purchase online at http://www.ticketfly.com/event/1295223-k-flay-albany/. Tickets will also be sold at the door for $17 the night of the concert. Only patrons ages 18 and older will be admitted.

The Hollow is located at 79 North Pearl Street in downtown Albany.

Dubbed “one of children’s music’s biggest success stories” by USA Today, Berkner’s original songs, albums, DVDs, music videos, and books leave no doubt: She is the uncrowned queen of children’s music and the power behind the progressive “kindie rock” movement.

Her all-ages solo concert will not only feature fan favorites such as “Bumblebee (Buzz Buzz),” “Victor Vito,” “We Are The Dinosaurs,” and “Pig on Her Head,” but also some selections which don’t work as well during full-band performances, particularly tunes with simpler arrangements, hand motions and a capella singing, including “Bottle Caps,” “One Seed,” “Telephone,” and “Drive My Car.”

To give everyone a chance to catch their breath between high-energy moments, the concert also includes quieter interludes, with songs from her “Lullabies” album.

Children should bring their dancing shoes and a stuffed animal to put on their heads and everyone is encouraged to get up and dance throughout the performance.

General admission tickets cost either $25 or $35 depending on seat location. To purchase tickets, call the box office at (518) 273-0038 or visit https://tickets.troymusichall.org/TheatreManager/99/online?performance=26640.