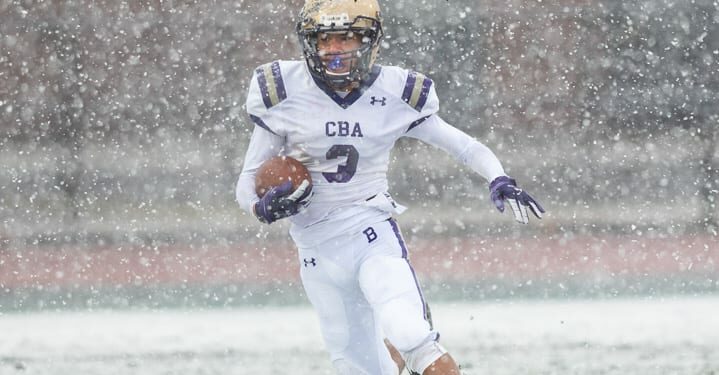 CLIFTON PARK — It’s not Lambeau Field. It’s at Shen. But the Brothers may as well have been playing the Green Bay Packers.

CBA had a tough time during a snowy, cold Friday afternoon game at Shen, dropping the Class A game 46-7.

CBA goes to 2-1 in the abbreviated, four-game Fall 2 season, beating Schenectady and Saratoga in weeks one and two, respectively.

The Brothers will host Guilderland in the last regular season game on Saturday, April 10, before two weeks of playoffs.

Shen won its last two games after losing to Shaker in week 1 and will round out its regular season at Bethlehem on Saturday, April 10.