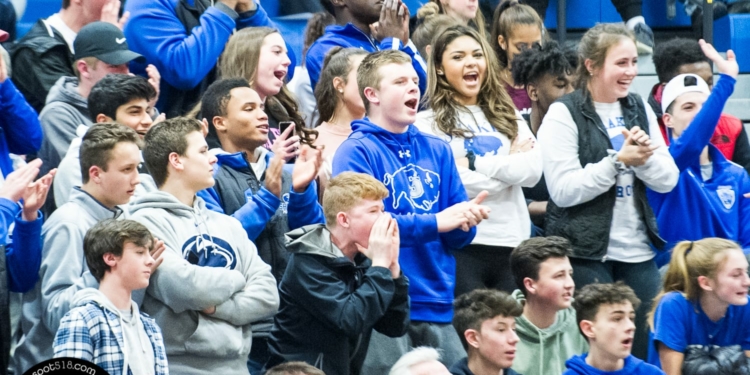 The Bison (4-0) were up by five with under two minutes left in regulation, but some questionable calls opened the door for Saratoga who tied it up at 58 with nine second left.

Saratoga (3-2) had a four point lead with 2:14 left in the first OT but Shaker clawed back to tied it up at 65. A minute into the second extra period, Shaker took a two-point lead and never looked back.

Shaker’s Shyla Sanford led all scorers with 26 points while her classmate Lexi Debeatham had 18. and Sophomore Jules Debeatham had 17, including six in the two OTs and her classmate Madeline Malicki had 10. Sole Carrington had four for Shaker and Hannah Malicki chipped in two.

Kerry Flaherty had 19 to lead Saratoga while Catherine Cairns had 17 and Kara Vamvalis had 15.

COLONIE LIBRARY: Vinyl is back