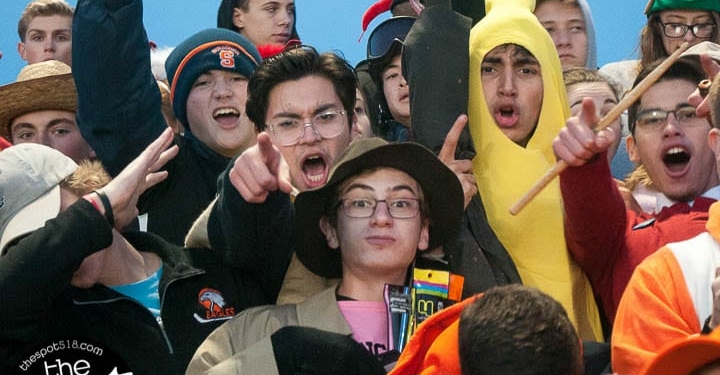 Shen dominated most of the game but at the end of regulation and two 15 minute overtime periods the game was knotted at zero thanks in large part to Bethlehem goalie Ryan Henning who ended the game with nine saves.

The biggest save of the night, though, came when he blocked the penalty kick off the foot of Shen’s David Benson.

The other four Bethlehem players to get it past Shen goalie Greg Monroe, who only had to make four saves the entire game, were David Bell, Nate Weinstock, Derin Gumustop and Patrick Hynes.

The photos below are by Jim Franco. Click on one to view the rest of the gallery in full size.

Len Tantillo is painting the history of New York