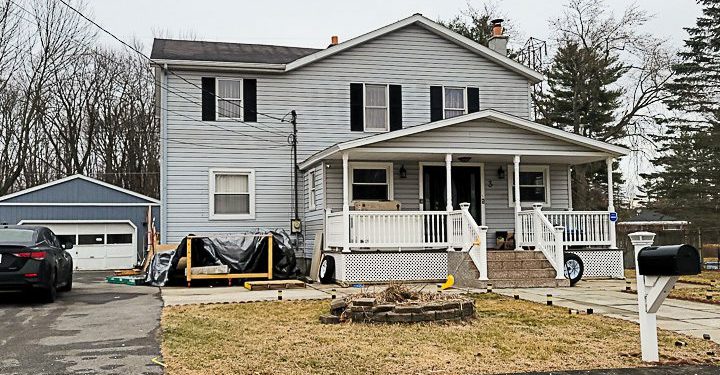 COLONIE – After Department of Homeland Security Investigators and local agencies raided a Thelma Street home on Wednesday, Jan. 11, the US Attorney’s Office for the Northern District of NY announced the arrest of a Chinese citizen residing at the residence.

He was arraigned by US Magistrate Judge Daniel J. Stewart, and was ordered detained pending trial.

According to a statement, the criminal complaint alleges that between June and December, Zhang stole merchandise from home improvement stores in states including Pennsylvania, South Carolina, North Carolina, Georgia, Florida, and New York, and transported those stolen items to his residence in Colonie.  Homeland Security Investigators searched his residence on Thelma Street and found more than $100,000 in merchandise stolen from home improvement and other stores.

The charge carries a maximum sentence of 10 years in prison, a fine of up to $250,000, and a term of supervised release of up to 3 years.