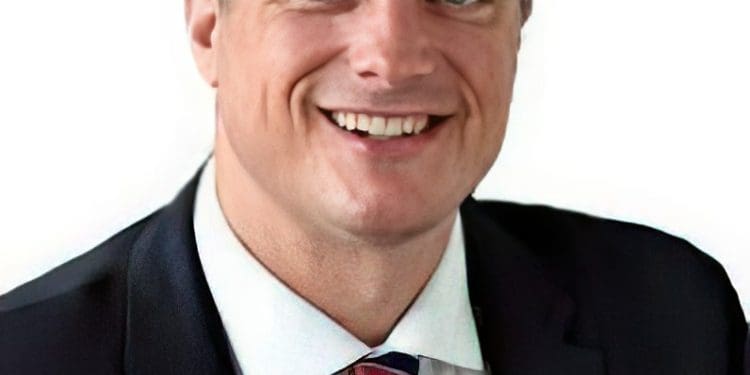 ALBANY — In his first term as state senator, Jake Ashby finds himself rolling up his sleeves.

The Republican out of Castleton will serve as the Ranking Member on the Veterans, Homeland Security and Military Affairs Committee. He will also be the top Republican on the Aging Committee.

“The common thread of each of these committees is compassion,” said Ashby. “The veteran who shouldn’t have to battle PTSD alone. The aging parent who needs more care than their children can provide.”

Senate Republican Leader Rob Ortt also tapped Ashby to sit on the Children and Families, Developmental Disabilities, and Health committees. Ortt expressed confidence in Ashby, referencing his time as a state assemblyperson. Ashby left his seat in the State Assembly to pursue a chair in the State Senate in 2022.

Ashby’s office said these committee assignments would be a seamless fit for the senator. Prior to his run for office, he served as a combat veteran and occupational therapist who headed rehabilitation departments and operated his own practice. He said they position him well to deliver on some of his top priorities, including expanding access to mental health care for veterans and promoting pay equity for direct care workers who support the developmentally disabled.

“That’s who we’re fighting for. Vulnerable New Yorkers deserve better than they’ve gotten from a government that’s spent far too much and delivered far too little. We need real strategies and solutions that are actionable, cost-effective and transformative,” Ashby said.  “I’m ready to get to work, and I’m thankful for Leader Ortt’s confidence and trust,” said Ashby.