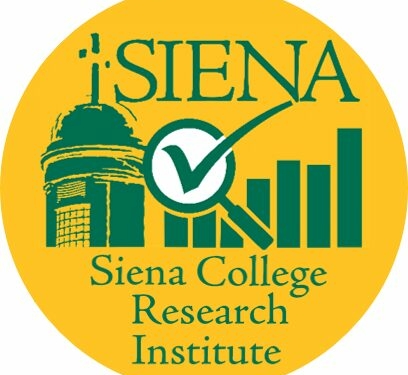 LOUDONVILLE — The majority of New Yorkers, 56 to 33 percent, support President Joe Biden’s decision to cancel up to $20,000 worth of federal student loans, according to a poll by the Siena College Research Institute.

Earlier this summer, the Biden Administration said individuals making less than $125,000 or couples making less than $250,000 are eligible for the forgiveness program. Under the plan, up to $10,000 of a federal loan and up to $20,000 of a federal PELL loan can be forgiven. It will also place a 5 percent of earnings cap on the amount required of any borrower to pay off a student loan per month.

According to the poll, 38 percent of New Yorkers say they have taken out a federal student loan and while 54 percent of those have paid back the loan in full, 45 percent of borrowers — or 17 percent of all New Yorkers — still have a balance due on their loans.

Fifty-seven percent say canceling some student debt will help the debtors and the economy as a whole while 35 percent say it will increase inflation and that it is unfair to those who took a loan and paid it off.

The vast majority of Democrats, 77 percent, think cancelling debt will help the economy compared to just 25 percent of Republicans who think the same. At the same time, more Republicans than Democrats, 68 percent to 18 percent, think it will increase inflation and think it is unfair to those who have paid off the debt. Those not enrolled in any party or another party, were nearly evenly divided with 48 in favor and 43 opposed.

• Seventy-seven percent of Black New Yorkers support it as do 56 percent of Latinos and 51 percent of whites.

• Forty-one percent of men think it will increase inflation compared to 30 percent of women who think the same.

• Fifty-three percent of men think it is good for the economy compared to 61 percent of women.

The poll was conducted from Aug. 28 through Sept. 1 by random telephone calls to 403 New York adults. It carries a margin of error of +/- 3.8 percent.