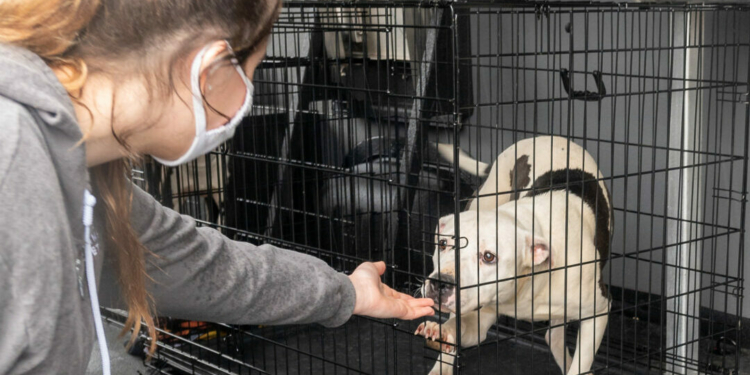 In honor of what would have been the television and cultural icon’s 100th birthday on Jan. 17, her legion of fans paid tribute to her long work in animal advocacy and answered the #BettyWhiteChallenge by donating $5 to an animal charity.

“We are absolutely overwhelmed by the amount of support inspired by Betty White’s life’s mission to help animals,” said MHHS CEO Ashley Jeffrey Bouck. “More than $50,000 was donated to us by over 1,500 donors, showing what a truly grassroots movement and gesture of pure love and admiration it was.”

Similar stories were reported by shelters across the country.

White had a career that spanned seven decades and was television’s perennial Golden Girl, a popular 80s sitcom. She also stared in the Mary Tyler Moore Show in the 70s and in the 50s she starred in Life with Elizabeth, a show she also produced. She appeared in a number of other comedies through her long career and at the age of 88 she hosted Saturday Night Live.

Her passion, though, was animals.

“I’m the luckiest person in the world. My life is divided in absolute half: half animals, half show business,” White once told TV Guide. “I have to stay in show business to pay for my animal work.”

Contributions to honor Betty White may still be made to the Mohawk Hudson Humane Society at: https://mohawkhumane.org/betty.