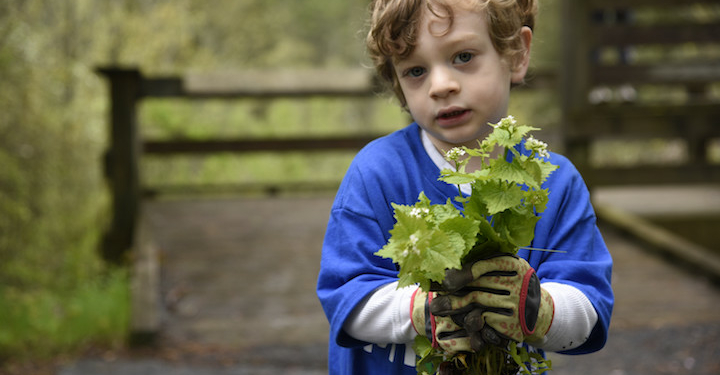 ALBANY — New York State Department of Environmental Conservation announced the upcoming release of its sponsored documentary on the dangers of invasive species.

“Uninvited: The Spread of Invasive Species,” is set to be released on Monday, Nov. 1 via YouTube.

DEC’s Division of Lands and Forests contracted with the Westfield Production Company to produce this documentary about the significant threat invasive species pose to New York’s biodiversity and ecosystems, as well as public health and the State’s economy.

“Invasive species pose a threat to New York’s environment, economy, and our quality of life. To ensure New Yorkers understand this threat and what we can do to stop the threat of invasive pests, we encourage everyone to watch Uninvited: The Spread of Invasive Species. The release of this documentary demonstrates New York State’s sustained commitment to educating the public about invasive species and deploying innovative technologies to stop the spread,” said DEC Commissioner Basil Seggos. “Uninvited highlights the danger of invasive species and what we stand to lose without continued efforts to combat these destructive pests.”

“A number of invasive species, such as Spotted Lanternfly, can devastate New York crops, resulting in major economic loss,” said state Agriculture Commissioner Richard A. Ball. “We are proud of the work our team at the Department is doing, in coordination with DEC and other state and federal partners, to combat invasive species. Uninvited spotlights these efforts and the collaborative work being done every day on the ground to ensure we can stop the spread of these harmful pests.”

The documentary also addresses prominent emerging invasive species, such as spotted lanternfly, and lesser-known species of concern like scotch broom, while highlighting New York State’s innovative efforts to combat these pests. The film’s production was provided by the State’s Environmental Protection Fund.

Planning is currently underway to offer viewing parties during the film’s premiere week, Nov. 1 – 7. DEC encourages virtual viewing parties to prevent the spread of COVID-19. Organizations and individuals interested in hosting an event should fill out a registration form to receive a helpful toolkit for organizing a viewing party and have it listed on DEC’s website.