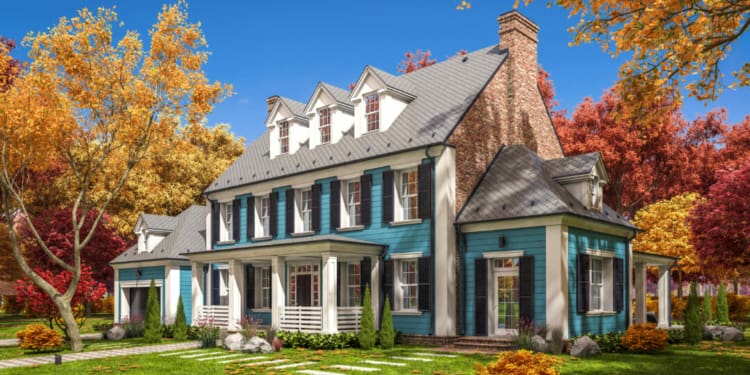 ALBANY — Cooler weather often sparks a buyers market — where the homes for sale outnumber those seeking to buy — but realtors concerned over an inventory dearth foresee a different kind of season this fall.

The Greater Capital Association of Realtors said competition remained strong in August, impacting prices and inventory numbers within the Capital District. Pending sales were 1,177 a 31 percent change from August 2020. Closed sales slowed by 9 percent down to 1,352 from 1,485 a year ago. Sellers contributed 1725 new listings into the mix for busy realtors.

Nationally, the story was the same. “Sales slipped a bit in August as prices rose nationwide,” said Lawrence Yun, National Association of Realtors chief economist. “Although there was a decline in home purchases, potential buyers are out and about searching, but much more measured about their financial limits, and simply waiting for more inventory.”

NAR reported the median existing home price for all housing types in August was $356,700, up 14.9 percent from August 2020. Though the Greater Capital District’s median price was comparatively lower than the national average, the percentage of increase was nearly the same with a 13.8 percent increase over August 2020.

This most recent report marks nearly a decade of straight, year-over-year gains. Realtors said buyers remain present in the market, but inventory, affordability, and back-to-school preparations sometimes have a decelerating effect on sales in late summer. Still, sellers received 101.3 percent of the original list price for their homes.

Realtors assess that without a strong addition of new homes, pricing will most likely continue to rise throughout the fall. August’s inventory declined by 19.4 percent. Builders’ efforts brought 116 new homes with a median sale price of $402,379 to the local market last month, a decline of 56 percent from a year ago.

Across the country home builders continue to struggle to meet buyer demand. According to the Commerce Department, housing starts nationwide dropped 7 percent in August. Labor shortages, increased material costs, and supply-chain setbacks continue to challenge builders. Some are temporarily pausing projects due to availability and the cost of materials.

As the region and the rest of the country prepare for cooler weather and more indoor activities, health concerns loom large as summer hits the rearview mirror. Vaccination rates, challenges with new variants and the “new normal” of working at home may continue to impact the Capital District market with the fervor of first-time buyers and renters who want to spend this winter in their own homes.

SPOTTED: Shaker gets by CBA in battle of Class AA unbeatens