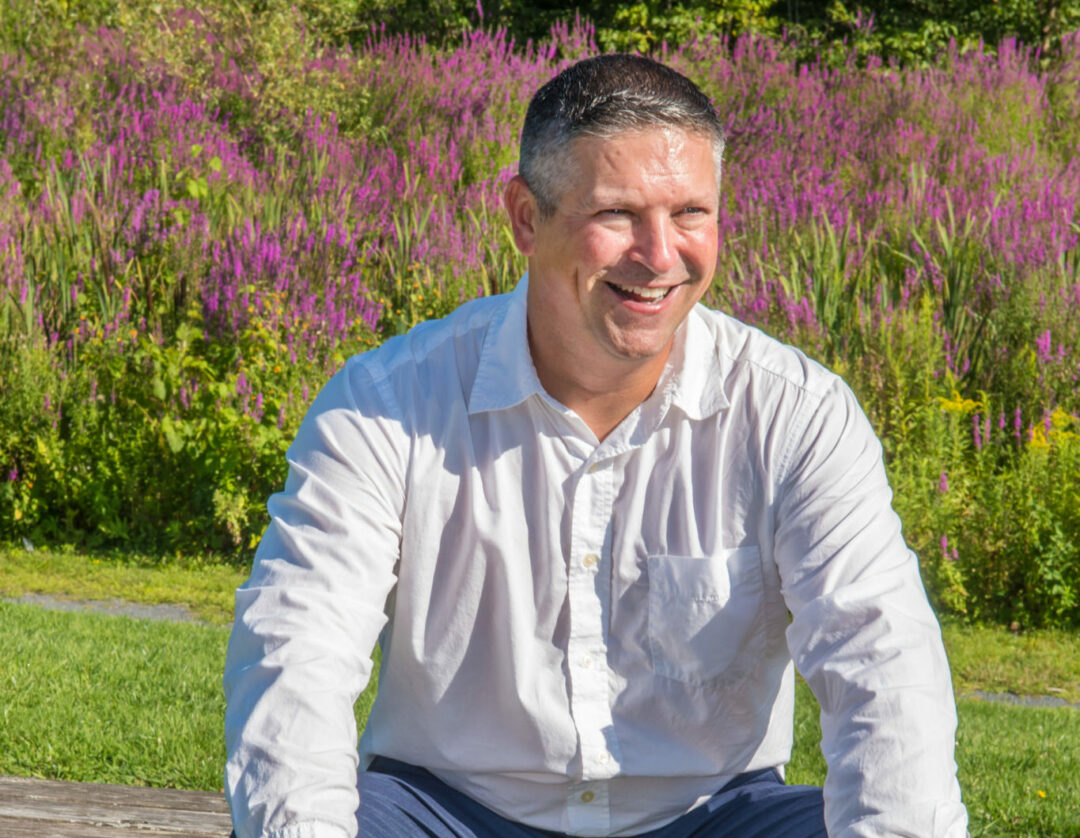 BETHLEHEM — Falling short of a vote of no confidence, the Town Board held off its decision to move funds to cover the Highway Department’s $150,000 overdraft.

The board will wait another month before it decides to move funds from its capital reserve funds in order to cover costs from a near $300,000 paving job at its compost facility on Feura Bush Road.

In addition to exceeding the amount budgeted for the project, the board questioned why its superintendent of highways assigned the job to a contractor. It wondered why the job exceeded the scope of the original plan. And, after sharing the details of the finished product with town engineers, it asked why so much blacktop was used.

Marc Dorsey has struggled with town finance regulations since taking leadership of the highway department in January. In July, he struck the town’s ire after it was revealed he sold equipment prior to the board’s approval. When the board approved him to sell off $1,800 of surplus equipment, board members were unaware that the check was already in hand. Wednesday night’s meeting was the first time he appeared before the board since then.

“If we have a reserve of $150,000 — which is my tax levy, it’s any taxpayer’s money in Bethlehem — I don’t get a vote, but I don’t want to bail him out again,” resident Jennifer Cardamore said during public comment. She was one of three residents to speak at the start of the meeting on Wednesday, Sept. 23. All three voiced condemnation towards the highway department. They each had to wait towards the end of the two-hour meeting before they could hear him speak.

Dorsey spoke to the board immediately after a presentation of the town’s tentative budget, which forecasts a $1.5 million shortfall in revenue. Virus-related shutdowns have cut into collected sales taxes. To offset those losses, the town plans to cut spending and to draw $1 million from reserves.

According to town records, the highway department has a $7.1 million expenditure budget, but it already includes expected costs associated with highway repairs, snow removal, brush pickup and more. Dorsey approached the board to ask that money be transferred from the town’s capital reserve fund.

The highway czar explained several of his reasons, including his foreman’s “substantially” low estimate of three years ago, an underestimated need for detailed “hand work,” and his predecessors’ overall neglect of the project. He also surmised that costs associated with a stormwater pollution plan may not have been included with the dated estimate.

Dorsey expressed a need to act under concern the project would fail to qualify for up to $238,000 in matching funds from the state Department of Environmental Conservation. The town had previously received a one-year extension following the end of last year.

“I don’t think it’s appropriate to bail out a highway superintendent who clearly refuses to learn or abide by the town’s financial rules and regulations,” said resident Matt Lauricella. “And, instead of taking accountability for his mismanagement, chooses to blame his predecessors.”

Dorsey also explained that, because the town previously awarded New Castle Paving to be its in-place contractor, he thought costs were already approved. The highway department employed the paving company because it possessed the tools the town did not have to complete the job.

“I’m not out just looking to pave fields and do extra work,” Dorsey said. “I don’t really need to with the COVID happening right now.” He had also explained in his memo that had he anticipated the job would exceed the project’s budget, he would have sought the board’s approval first.

Dorsey’s failure to obtain a quote prior to the job was his first mistake, the town comptroller’s office said when the board asked what should have happened. Instead, the department head used an estimate provided three years before. The dated estimate was also from a 2017 bid request. Though New Castle was awarded a contract as the in-place paver, it was not awarded the compost facility project.

Town Supervisor David VanLuven proceeded to show a lack of confidence with Dorsey’s answers. Aside from a missing quote, VanLuven asked if anything was provided in writing, including expectations. The pad in which the composts sits upon was extended by up to 25 percent more than the original plan, VanLuven said. The hand work that was done, the supervisor said, was also not part of the plan. Dorsey said the work was based off the blueprints in his files. Otherwise, he said, he could not answer for decisions made prior to taking the job in January.

VanLuven questioned the amount of material used by New Castle. After presenting the details of the plan’s footprint and the amount of blacktop used, town engineers thought too much was used. Dorsey said he and his foreman were present to observe the job, including measuring the thickness of the blacktop. Nonetheless, VanLuven asked Dorsey to seek an answer from the contractor.

And, after Dorsey assured the board no more costs would be assessed to the project, VanLuven asked the comptroller’s office to confirm. They explained that money spent to replenish town resources used during the project would also be assessed, potentially adding more costs.

The board pushed the vote for next month, assigning Dorsey with the task of seeking more information from the contractor and providing the board supporting paperwork.

“I would also like to see any paper whatsoever that has been done on this project,” said Town Boardmember Maureen Cunningham. “It strikes me as strange that we don’t have a paper trail.”