HEALTH and FITNESS: Taking care of your child doesn’t mean forgetting about yourself and your own health 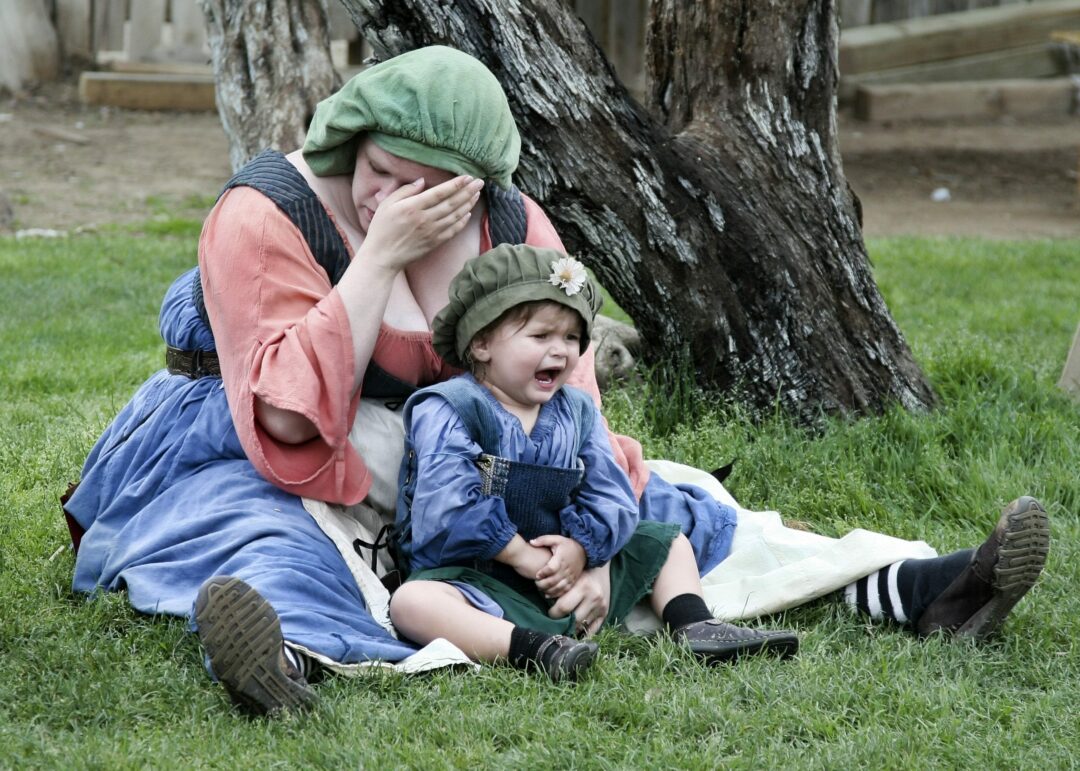 Last week in our members’ private Facebook group an interesting discussion came up about what I call the “mommy mindset” and its one of the most common things I hear from parents (By the way, it’s not just moms but dads, too.) What is it?

And was said during the discussion it’s hard to find the time to cook healthy meals and/or workout with running the kids from place to place, constantly being on the go not to mention how much stress they feel because they never have time for themselves.

As a parent of six kids myself, I get it. As in “been there” and “done that.”

I spent years in my car running from practice to practice, game to game. Eating out of drive thru windows, and constantly feeling the stress of “where the heck am I supposed to be next” or worse… “did I forget a kid somewhere?”

Now you’d think all these years later I’d look back with pride at doing all that. NOPE.

When I look back now I realize it was one of the biggest mistakes I’ve ever made.

Yep, you read that right. Doing everything for my kids was a HUGE mistake and one that had I known what I was doing I would never have made.

Why? Because it played a large part in my being overweight, out of shape and, as the doctor said, lucky to make it to 50. Worse, I set the example for my kids to follow and now they too face the same struggles that I did back then.

I can hear the shock and rage already from that statement; however, my friends if it is true for me it is likely true for you. Let me explain.

Every parent I know wants what’s best for his or her kids. Not just now but throughout their lives.

We’ll go out of our way to do whatever it is we think we need to do to make our kids happy.

But are we truly setting them up for a happy, healthy life? Evidence shows it’s just the opposite.

We’re setting them up for a lifelong struggle with their health — one that could be avoided.

One of my beliefs is that as a parent we should be setting an example for our kids. And studies show that it is not what we say but what we do that resonates most with our kids.

In other words, that, “do as I say not as I do” mentality doesn’t work.

The proof is in the pudding my friends.  If we are overweight, stressed, out of shape and have health issues related to that, the odds are that our children will too. Staggering odds at that.

And, no. It’s not genetics, which seems to be the go to “let’s blame it on this” scenario.

When we say we are too tired, too stressed and don’t have the time to work out or make healthy meals what we are really saying is that it’s ok to eat junk and sit on the couch. Not only does that compound unhealthy habits, you’re setting a poor example Sadly, you are teaching a lesson that your children are taking to heart each and every day.

How do we know?

Childhood obesity levels are at an all time high and are climbing rapidly each and every year. These same children will likely be obese all their lives.

The stress our children are under in school and at home is increasing at a rapid rate as well. So much so that suicide rates are escalating each year as well.

The lack of exercise our children get (sorry folks using your thumb on the video game controller doesn’t count) is also a primary factor, even when taking into account all those games/practices we go to.

Think about that for a second… who does that remind you of?

If the answer is YOU then perhaps it’s time for reflection.

The sad part is most Americans spend hours a day in front of the TV, on their computers or staring at their phone. Yet we say we don’t have time to exercise or put ourselves first.

Sadly our kids are following suit. Multiple studies have shown that the average pre-schooler spends 4-5 hours a day in front of a screen. By the teenage years that’s up to 9-10 hours each and every day.

They don’t naturally do this so where did they learn the behavior?

From us… their parents.

So what should we do?

First off, we should not worry about playing the blame game and instead be honest with ourselves about our health and our priorities, or lack thereof.

We need to stop making excuses why we can’t take care of ourselves and set the example for our children to follow. We need to be proactive and discuss with our children the importance of eating right and exercising.

And, we need to not just discuss it but, also set the example. We as parents need to eat healthy instead of hitting the drive thru, ordering a pizza night after night or sitting down with a bag of chips and dip for dinner.

And we need to make sure we exercise for 30-60 minutes at least 5 times a week.

Finally, we need to show our kids that life isn’t about running around like a chicken with our head cut off all day then flopping on the couch for hours on end at night cause we’re “too tired” to do anything else.

We need to BE PARENTS and make our health and wellbeing a priority and teach our children that they too need to do so, not just for themselves but for their kids, our future grandchildren.

Simply put, it is up to us as parents to lead the way because the fact is we are leading the way no matter what we do.

If we choose to be unhealthy, make excuses and say “I’m too busy,” then we are teaching our kids to say and do the same. Now, and for the rest of their lives.

Conversely if we choose to cook healthy meals, exercise and show that we will make both a priority then our children too follow that lead.

Dan Romand is co-owner and operater of Full Circle Fitness-NY in Albany and Saratoga Springs, where he is also certified personal trainer.

NIGHT and DAY: Trevor Noah and the Nutcracker