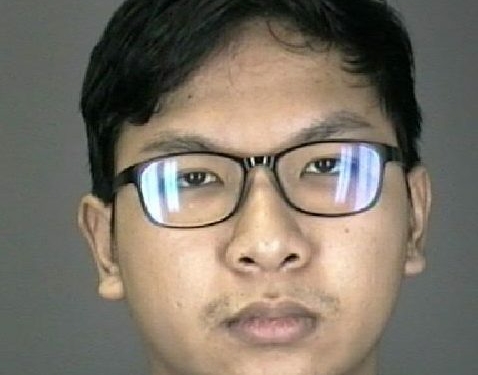 COLONIE – A 22-year-old Troy man was arrested on Wednesday, Feb. 8 for felony promoting a sexual performance of a child.

According to Lt. Robert Winn, a Colonie police investigator with the Computer Crimes Unit, acting in an undercover capacity, received seven videos of child pornography from an IP address in September, 2016.

Police were able to locate the physical address of the IP address, which is a computer’s online location, and a search warrant was executed.

Kasi Chonpimai was interviewed at his second floor residence on 75 Eagle St. in Troy and placed under arrest.

Police confiscated computers and computer storage devices from the residence and they are in the process of being forensically examined.

There is no indication the defendant had any contact with any underage victims or that any of the videos contain local victims, Winn said.

CPD was assisted by the FBI, the State Police and the Troy Police Department in the investigation.

Chonpimai was sent to the Albany County jail and is slated for arraignment in Colonie Town Court at 6 p.m. on Wednesday, Feb. 8.

A piece of Valhalla