Come on down! The Price is Right comes to Albany next April 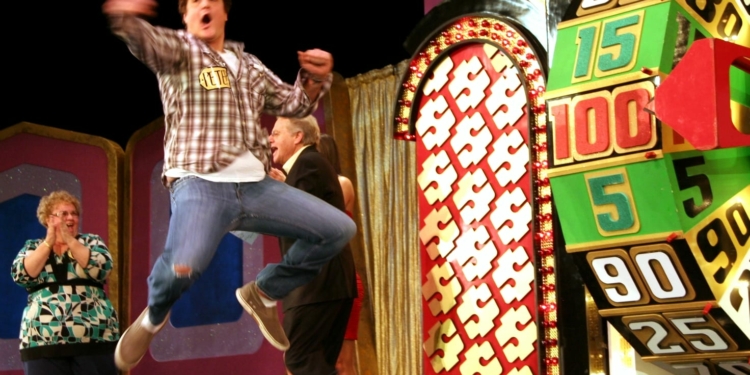 ALBANY — The Palace Theatre in Albany will host The Price is Right Live! on Thursday, April 20 at 7:30 p.m.

The Price Is Right Live™ is the hit interactive stage show that gives eligible individuals the chance to “Come On Down” to win. Prizes may include appliances, vacations and possibly a new car! Play classic games from television’s longest running and most popular game show from Plinko™, to Cliffhangers™, to The Big Wheel™, and even the fabulous Showcase.

Playing to near sold out audiences for nearly nine years, The Price Is Right Live! has given away more than 10 million dollars in cash and prizes and sold more than 1.2 million tickets. If you enjoy the rush of emotions experienced while watching the show on television, just imagine the possibilities if you were actually in the audience watching it live.

PICK of the WEEK: Groovn’ at Proctors