Oprah to speak at Skidmore 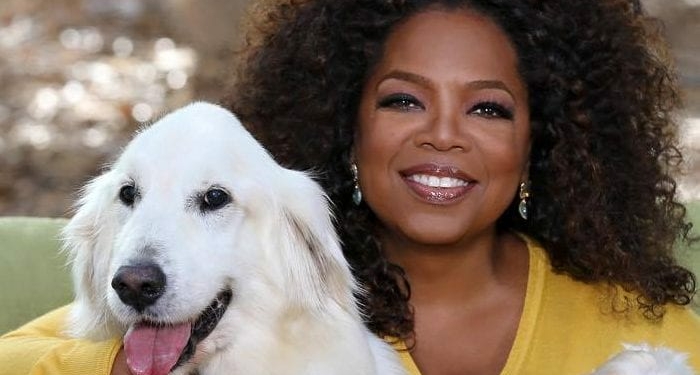 SARATOGA SPRINGS — Oprah Winfrey, groundbreaking television personality and Academy Award-winning actress, is to speak at Skidmore College for its graduation commencement ceremonies in May.

Winfrey is to address the graduating class, as she is scheduled to receive an Honorary Doctorate of Letters in the Arts along with woman’s advocate Ann Tisch and best-selling author Wes Moore.

The announcement was made over the college’s website this morning, Thursday, Feb. 23.

Skidmore is to honor each leader for having, “demonstrated an unwavering commitment to removing barriers and making high-quality education accessible to all.”

Skidmore will recognize Winfrey’s career in television and media and her vision, leadership and commitment to education through the Oprah Winfrey Leadership Academy for Girls (OWLAG) in South Africa. In addition to accepting an honorary degree.

Tisch, founder and president of the Young Women’s Leadership Network (YWLN), will be honored for providing underserved girls with access to all-girls’ public education since 1996 by creating the The Young Women’s Leadership Schools, five in New York City and 13 affiliate schools across the nation. Tisch is also recognized for establishing the CollegeBound Initiative (CBI), a college-access program that places full-time college counselors to provide comprehensive, individualized college guidance in public schools. CBI serves more than 18,000 low-income students at 36 high-need public schools in New York City. Since 2001, CBI has brought in $375 million in scholarships and financial aid. Skidmore College has hosted more than 100 students from both YWLN and CBI in pre-college summer courses, and 46 have graduated from Skidmore.

Moore is a combat veteran, youth advocate, entrepreneur, best-selling author and founder of BridgeEdU. BridgeEdU is a unique first-year college program that combines core academic courses, internships and service experiences with coaching to help students succeed in academics and life. Moore’s participation in Skidmore’s Commencement ceremony will hold special meaning for the graduating class. In 2013, incoming first-year students were assigned a reading of Moore’s provocative first book and New York Times best-seller The Other Wes Moore: One Name, Two Fates as part of Skidmore’s First-Year Experience program. Moore visited campus in September 2013 to help students delve into his motivation for the book and to urge them to find a way to make a difference in the world.

“We are honored to have three extremely passionate and exemplary advocates for education speaking at our Commencement ceremony this spring. We believe the unified messages shared by Ms. Winfrey, Ms. Tisch, and Mr. Moore will be a powerful reinforcement of our commitment to providing broad access to an outstanding liberal arts educational experience,” said Skidmore President Philip A. Glotzbach.

Skidmore College’s 106th Commencement Exercises is scheduled for Saturday, May 20, at the Saratoga Performing Arts Center in Saratoga Springs.