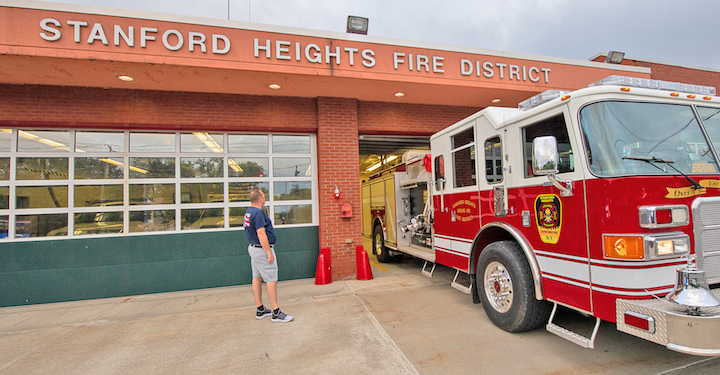 COLONIE — Representatives from the Stanford Heights Fire Department presented a slightly scaled down plan to build a new $12.5 million fire station behind the existing station on Central Avenue.

There are five parcels of land totaling three-plus acres along Central Avenue between Covington and Wilber avenues that will be combined into one parcel to accommodate the new fire station with a footprint of 15,000 square feet. With a portion of the station having a second floor, with a community room, offices and a commercial kitchen, the total square footage is proposed to be about 23,000 square feet.

The existing station is about 14,000-square-foot and will eventually be razed, said Roger Keating, of LaBella Associates who proposed the plan on behalf of the Stanford Fire District.

As proposed, the fire apparatus will utilize drive through bays and leave for calls onto Wilber Avenue and return via Covington Avenue. Currently, the apparatus has to swing around in the front of the building onto Central Avenue — with a firefighter directing traffic — and backed into the bays. There would be three drive-through bays with four overhead doors on the Wilber Avenue side of the building. The original plan, proposed in August, 2020, had five drive thru bays and a 17,000-square-foot footprint.

While praising the project, and the value of a new fire station to the community, the Planning Board did have concerns with the width and condition of the side streets and parking.

As proposed, there are 81 parking spaces with 50 paved and the 31 not paved are considered overflow parking. There are 14 proposed “green” parking spots on the site of the existing fire station. It is not a lawn, but a grass-based parking lot that is more permeable for storm water management. Whether or not it qualifies as greenspace, or if a percentage of it qualifies, was not determined. The responder parking lot will be along the Covington Avenue side with a visitors parking lot in the back.

“The street is showing side of age and we are going to be doing some apron improvements along both streets,” Keating said. “Effort was made to keep the bays as close as Central Avenue as possible and substantial buffering between the station and the neighbors.”

Planning Board Chairman Steven Heider recommended paving the front of the new fire house rather than keeping it a lawn used for parking.

“I was the one who raised the parking concerns at the last meeting and I am still concerned with the meeting room upstairs and the commercial kitchen attached and the kind of events they will have up there and the lack of parking,” he said, while voicing support for the overall project. “When we tried to re-develop Central Avenue we tried to make it look nice. I don’t know how nice that grass parking area will look in the middle of July. And I’m concerned about how it will work in the winter. They will just drop the blade and go and rip up the real greenspace in the process.”

He also said there needs to be a lighted walkway between the parking lot out front to make it easier and more amenable to people parking there so they are less likely to park along Wilber or Covington.

The Fire Department has outgrown the old building and it is antiquated, costing about $100,000 a year in maintenance and repairs, according to Chairman of the Board of Fire Commissioners Kevin Hulett during an interview two years ago.

The district, established in 1920, built the fire house at 2240 Central Ave. and a secondary firehouse on the other side of the rail road tracks on Morris Road to cover the “wildfire prone” Pine Bush Preserve in 1955.

Over the years, Station I has upgraded. There was an addition in 1970 and a new bay in 1992. For the past 28 years, though, firefighters at Stanford Heights have used the Band-Aid approach to keep Station I going while the number of calls have gone up, volunteer operations have become more sophisticated and requirements and regulations more rigorous.

For starters, the bays are too small to accommodate the larger trucks recommended by the National Fire Protection Association. Right now, while parked in Station I there is only about two feet between trucks and it is difficult for a grown person to squeeze through — and that is before getting geared up in the turnout gear necessary to fight a fire.

The district is one of a few in the state that crosses county lines — Colonie in Albany County and Niskayuna in Schenectady County — and as such has two radio systems with two different paging frequencies used to call volunteers into service. Right now, the radio system is a haphazard collection of wires and boxes jammed into a cubby hole along one of the hallways.

The new building will include a new radio system and a decontamination room accessible from the outside. The current decon room is located in the center of the fire station and to access it, a potentially contaminated firefighter needs to walk through the fire house.

And, any volunteer firehouse is as much a community center as it is a place to store fire trucks but the existing Stanford Heights Fire Department is not ADA compliant.

The project will need to come back before the Planning Board at least twice more before construction can begin. 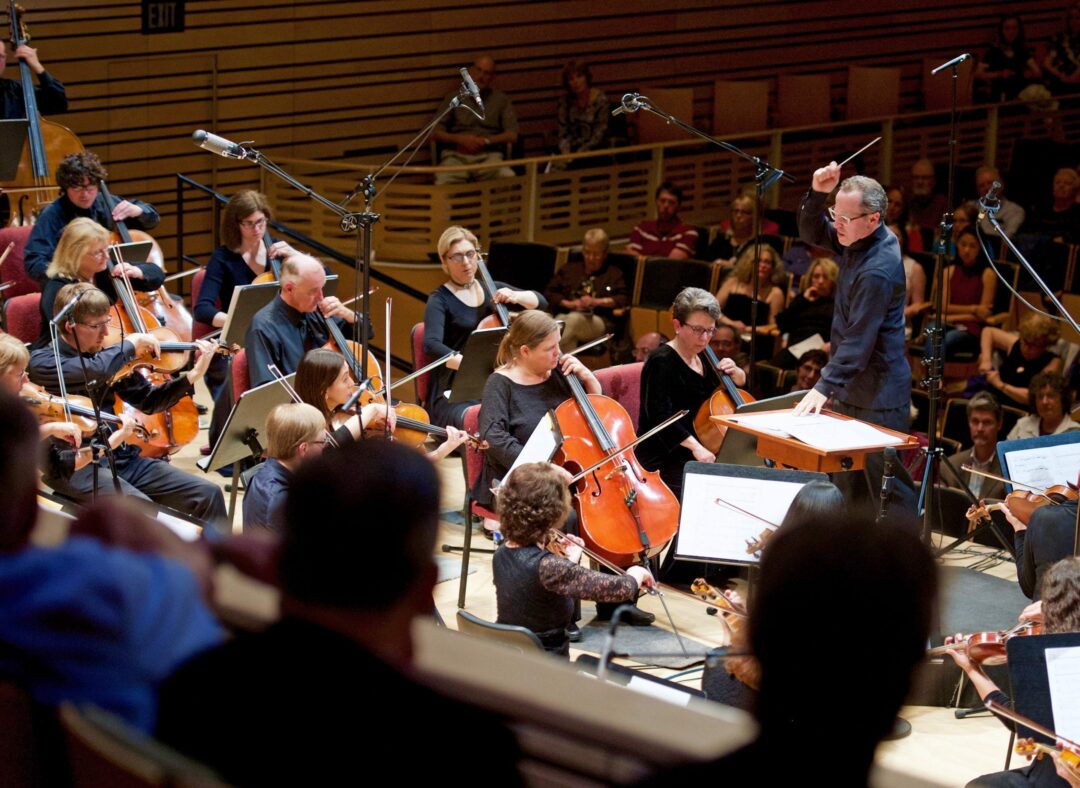