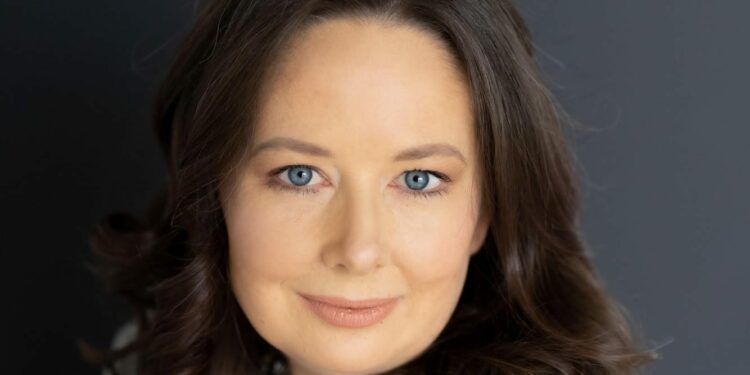 COLONIE — The town Democratic Party picked its slate of candidates for this busy election season with Kelly Mateja heading up the ticket to fill the seat being vacated by the retiring Supervisor Paula Mahan.

Two incumbent members of the Town Board are seeking re-election — Democrats Melissa Jeffers and David Green. Jeffers is seeking her second four-year term. Green was elected in 2013 and again four years later as a Republican but has since switch his enrollment to Democrat.

Linda Murphy, who was first elected in 2009 and served as deputy supervisor on the Town Board for the last four years, will not run for re-election. The Democrats picked Alvin Gamble for the third and final slot on the Town Board. The National Grid employee and South Colonie graduate is making his first run at public office.

It is still unclear who the Republicans will run with the hopes of joining two already on the board, Rick Field and Daniele Futia. Democrat Jill Penn also won two years ago for a four-year term.

“Tonight, the Colonie Democratic Committee made history,” said town Chairman Ryan Horstmyer after the vote. “No party has ever fielded a more competent, energetic and diverse slate of candidates to lead our town. We are ready to move Colonie forward.”

His counterpart, Republican Chair Anthony DiPiazza, would not return requests for comment.

Potential Republican candidates for supervisor include Judge Peter Crummey, Legislator Jennifer Whalen, who used to be on the Town Board, and Legislator Peter Tunney.

The state pushed back the start of designating petitions from Feb. 23 to March 2 and there is a bill pending to allow political parties to collect them online rather than in person to help prevent the spread of COVID-19.

The Town of Colonie Democratic Party’s Executive Committee recommended the slate of candidates to the full committee, which voted on Thursday, Feb. 18.

Mateja currently works for the state Office for the Aging and used to work in the town’s Planning and Economic Development Planning Department. She is also heavily involved with the South Colonie Parent Teacher Association and the Booster Club.

She also organizes the “Morning of Kindness,” which had grown from 10 friends to include as many as 1,000 volunteers. On Christmas Eve, the group heads out during the Christmas season to make donations to the Mohawk Hudson Humane Society, visits to the Albany County Nursing Home and other charitable work.

Two of the three seats on the Town Court bench up for grabs currently held by Republicans Andrew Sommers and Norman Massry are also up.

The Democrats nominated Rebekah Kennedy, who used to work in the town attorney’s office and in June, 2020 was appointed as counsel to the majority on the Albany County Legislature, and David Levy, who is in private practice with the firm Levy and Obstarczyk and who in 2019 ran for Albany County Family Court.

The Democrats picked Galen Heins to run against Republican Town Clerk Julie Gansle, who will likely look for her third two-year term this November. Heins is involved in a number of political organizations including the Capital District Democratic Socialists of American, the Working Families Party and the Albany County League of Women Voters.

The Democrats also nominated Zachary Grady to run for Receiver of Taxes. Michele Zilgme, a Republican, has held the seat since 1996.

BETHLEHEM LIBRARY: Printing and copying at the library