DISCOVER LOUDONVILLE: Many pool parties start with this town 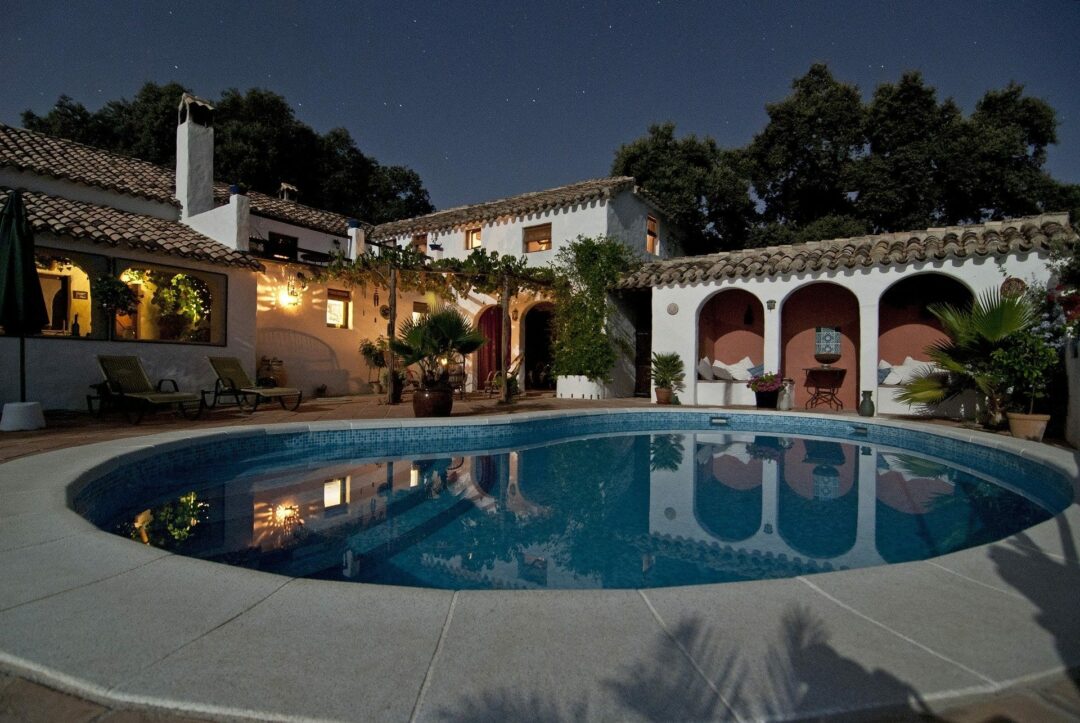 A swimming pool serves as a popular — for some necessary — setting for summertime, and this area feeds into the demand for new ones.

Towns and municipalities blessed with a communal pool benefit from the droves of residents who flock to them when the mercury rises. It’s a splendid way to cool off, and in the midst of a heat wave, an oasis from the heat. Deteriorated concrete walls closed a popular dive pool at Bethlehem’s Town Park in 2019. It struck mild consternation among residents, but nothing compared to the ire in Troy. The financially strapped city was forced to shutter both of its pools in 2017, and they’ve remained closed since.

Pool manufacturing is a multi-billion dollar industry across the globe. According to a report under Research and Markets, the global value of the industry at more than $30 billion. After the pool making industry suffered the pangs of a global market sent into a spiral after the mortgage lender collapse in 2008, it continues to recover. The continued rise in residential construction has analysts predicting a 3 percent rise over the next six years.

Attractive amenities in residential complexes are drawing the attention of property buyers which is influencing builders to include swimming pools. This trend is expected to continue into 2026. In addition, an increasing number of global travelers is creating a booming tourism industry. This boon in spending on tourism has analysts expecting an increase investment in the hotel industry, and support growth within the swimming pool construction market.

Imperial Pools started locally in 1959 as a small retail pool company, establishing itself today as the Northeast’s oldest and largest privately owned pool maker. Its 150,000 square-foot headquarters in Latham is the homebase to several distribution centers spread throughout the Northeast and MidWest. Its presence in Columbia and Simpsonville, SC, Memphis, TN, Indianapolis, IN, Cincinnati, OH, Mansfield and Amesbury, MA, Fairfield, NJ, Cheshire, CT, and Latham has established itself among the major players in the country.

Concord Pools has called Latham home since 1972, and claims to have installed more inground swimming pools in the greater Capital District than all other local pool companies combined. Concord Pools and Spas worked in various areas all over New York’s Capital District.

This June, Latham Pools acquired Narellan Pools, the largest swimming pool supplier in Australia and New Zealand. The acquisition puts the local company a larger voice in the global market, one in which it already owned 20 factories in the United States and Canada.

Latham Pool Products, Imperial Pools and Concord Pools are among the major players in the global market, each claiming this area home. According to D&B Hoovers, Concord Pools reported $10 million in sales in 2017, while Imperial Pools pulled in $70 million that same year. Latham Pool Products, North America’s largest pool manufacturer, reported $300 million in revenue in 2017.

LETTER to the EDITOR: Colonie needs a more greenspace preservation

PICK of the WEEK: The blues at The Linda