PICK of the WEEK: The blues at The Linda 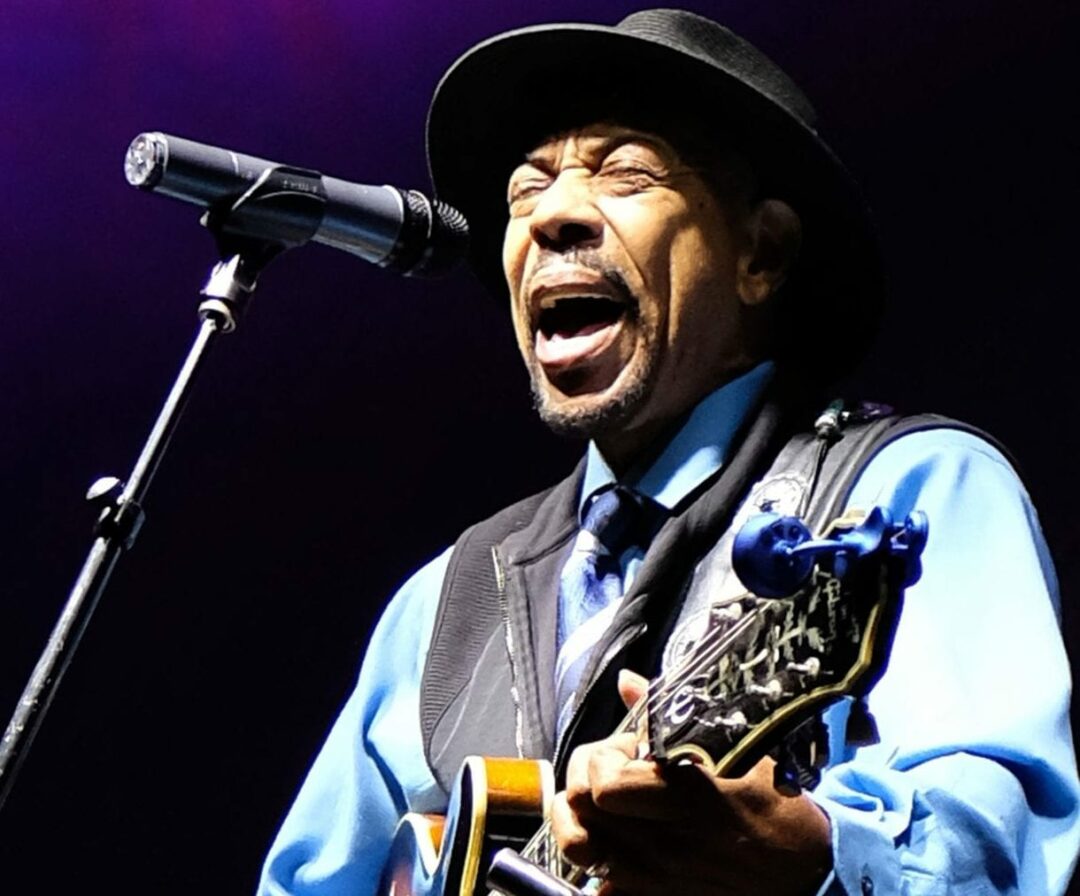 ALBANY — The Linda will host John Primer and James Armstrong on Friday, Nov. 22, at 8 p.m.

John Primer has undisputedly helped build the sound and style of Chicago blues as we know it today. The echoes of tradition bellowing from the birthplaces he played, such as Maxwell Street, Theresa’s, Checkerboard and Rosa’s Lounges, pulse from every chord in his fingers today. John Primer is a Chicago blues living legend. Born into a musical family in 1957 in Los Angeles, James Armstrong had blues music in his blood from the very start. His mom was a blues singer, his dad played jazz guitar. Armstrong formed his first band in the seventh grade and by age 17, he was touring the country.

The Linda is located at 339 Central Ave., Albany.

DISCOVER LOUDONVILLE: Many pool parties start with this town