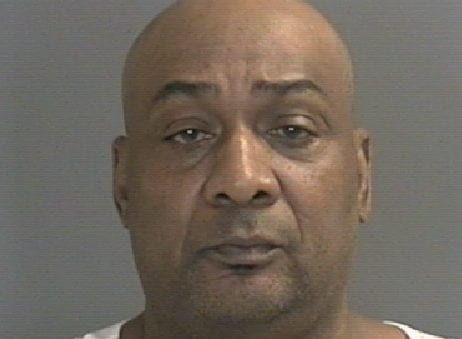 COLONIE — A 55-year-old man was arrested on Monday, Sept. 24, for allegedly cutting off another man’s finger with a machete.

According to Lt. Robert Winn, two men got into an argument at the 1917 Central Ave. trailer park over mail delivery.

The dispute escalated, and Mcgregor Octave allegedly hit 53-year-old Todd Desorbo with the machete causing “a severe laceration and partial amputation” of his left pinkie finger.

Desorbo was treated at the scene by Colonie EMS who transported him to Albany Medical Center Hospital.

Mcgregor was located a short time later and taken into custody without incident. A search warrant was executed but the machete was not recovered.