If you see something … 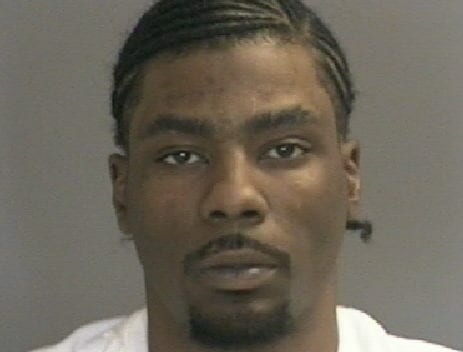 Acting on a tip from the public, a 23-year-old Niskayuna man was arrested and faces a host of drug charges.

According to Lt. Robert Winn, a citizen called police at around 9:40 p.m. on May 11 to report a suspicious person on Vly Road who was shining a flashlight for at least 10 minutes.

Officers responded, located Devon Manning and discovered he had a warrant out of Schenectady for trespass. Officers also found in his possession 34 ecstasy pills, five hydrocodone pills and a small amount of marijuana.

He was sent to the Albany County jail pending arraignment.