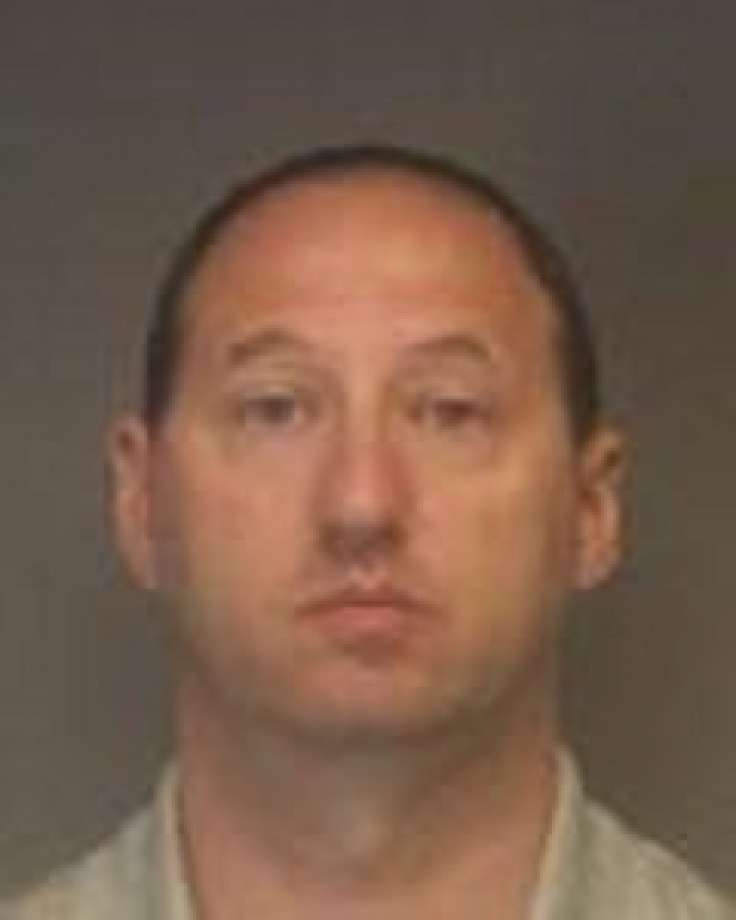 RAVENA—A middle school guidance counselor in the Ravena-Coeymans-Selkirk school district has been “temporarily removed from his day-to-day guidance counselor duties,” according to a letter sent to families on Friday, May 18, by district Superintendent Brian Bailey.

Kenneth Blair, a 45-year-old middle-school guidance counselor from Mechanicville, has been charged with misdemeanor counts of criminal mischief and stalking a colleague in the school district, a woman he briefly dated four years ago. He was arrested on Wednesday, May 9, about six weeks after allegedly shooting a BB gun through the bedroom window of the woman’s home.

According to the district, there is no indication that Blair’s behavior negatively impacted students, but Blair reportedly continued to make unwanted contact with the victim on school grounds and, at times, followed her from the parking lot in his car. He also reportedly sent a series of emails, including from his district email account, to the victim and others that she knew. While the woman had notified police of Blair’s behavior on multiple occasions, the district was apparently unaware of any impropriety until his arrest on May 9.

“There is absolutely no evidence to suggest that the safety of District students was ever in question,” said Bailey in the letter. “The ongoing safety and well-being of students remains the highest priority for the District and we will continue to monitor the progress of this investigation and any legal proceedings that may result.

“Each buildings’ Crisis Response Team (CRT) will determine the best course for supporting the social/emotional needs of our students who may have questions or concerns. We have also developed a plan to meet the immediate guidance needs of students in the middle school. Further communication about this plan will be sent to directly to the appropriate students and parents next week.”

If you see something …

SPOTTED: Shaker girls lose to Shen in opening round of Class A sectionals