Police: Man may have made fake reports as a diversion 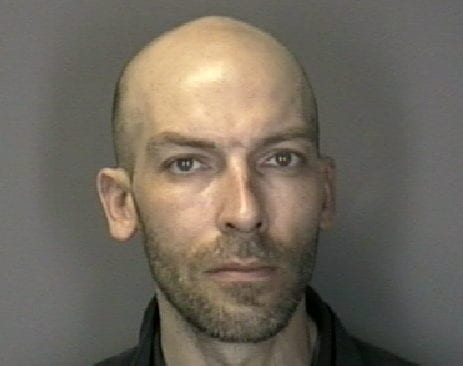 COLONIE  – A 38-year-old Rotterdam man was arrested on Sunday, May 6, and charged with making a  number of fake reports to police.

The exact motive remains a mystery, but police are surmising Shawn Fountain called police as a distraction while he drove around with a suspended license, according to Lt. Robert Winn.

Last week, police posted on Facebook a recording of the man, who called himself Steve, making one of the reports and Fountain was identified based on that post and subsequent media coverage. Niskayuna police were also receiving fake reports, according to Winn, and they too had developed a potential suspect.

A short time later, police received a fake call about a fight in the Walmart parking lot on Loudon Road. When police went to investigate that call, the Jeep disappeared.

Later that night, Schenectady police located the vehicle and Fountain and brought him to the Colonie Police Department.

Fountain stands charged with felony falsely reporting an incident and six misdemeanors of the same. He was sent to the Albany County jail pending arraignment.