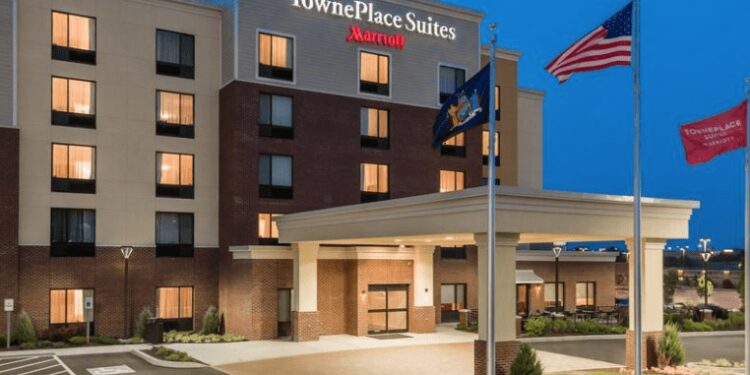 COLONIE – The Town Board agreed to reduce the assessment of the TownPlace Suites by Marriott on Forts Ferry Road from $6 million to $4.8 million and will refund a portion of the taxes it paid last year.

The Florida-based owners of the hotel, Buffalo-Colonie LLC, challenged the assessment, claiming the occupancy rate of the five-story building located across the street from the Super 8, only justified an assessment of $4 million.

And since to continue fighting what would have likely been a losing battle, the town figured it would be cheaper to settle.

“There was a cost-benefit analysis done and we determined we didn’t have the facts on paper that would easily have supported our position,” Edelman said. “We thought it was smarter to settle than try and defend something we could not win.”

Basically, there are three ways to determine a building’s worth:

Since the hotel is a relatively new business, it was determined it would be cheaper for the town to settle now with the hopes occupancy rates will increase as it comes more established. As the occupancy rates increase, so does the building’s worth and, by extension, how much the owner pays in taxes.

Based on the $6 million assessed value, in 2018 Buffalo-Colonie LLC would have paid a total of $58,138 in municipal taxes including $19,286 to Albany County and $22,377 to the town. That does not include what it would have paid the school district.

The settlement will require a 6,862 refund to the company by the county for an overpayment of 2017 taxes, a $6,891 refund of town related taxes – which includes the water, sewer and fire district taxes – and a $31,887 refund by the North Colonie School District, which did sign off on the settlement.

The agreement is also subject to judicial approval.