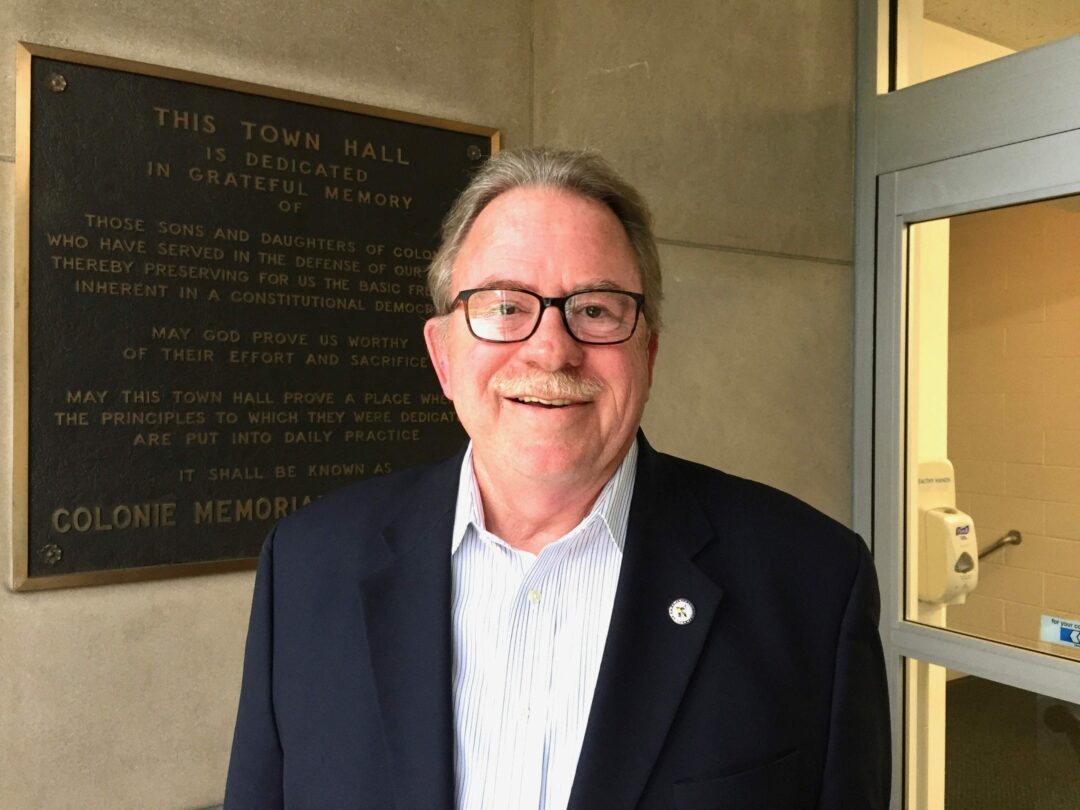 COLONIE – Former Police Chief Steve Heider was unanimously appointed to the Planning Board on Thursday, June 8, and will serve at least to the end of the year.

Heider, who retired nearly two years ago after more than 42 years on the force and a dozen as chief, said he is looking for “balance” on the board called upon to satisfy the rights of developers and the desires of neighborhoods.

“I like to stay involved with the community. When you look what’s going on in the town with the development and re-development, even the controversies, to me that’s interesting,” he said prior to being confirmed by the Town Board. “I spent 42 years resolving controversy and I served on Village of Colonie Planning Board for eight years so I think I bring something to the table.”

He served on the village’s Planning Board in the 90s, once owned a landscape company and now owns an irrigation company. He is also a lifelong resident of Colonie so he knows both sides of the issues and how sometimes the goals and objectives of each side aren’t necessarily congruent and understands sometimes things can get contentious when there is so much at stake.

“I believe, at the end of the day, if you are fair, and the developers are fair and the residents are fair it will work out in the long run,” he said. “I really believe in balance and compromise. Things don’t have to be all black and white especially in planning and especially in development. You have to try to achieve that middle ground. What I hope to do and what I think the town wants done is to meet in the middle.”

With that, though, there are residents concerned with too much development on two levels – those who don’t want development in their neighborhoods and those with more macro, global environmental concerns like the grassroots group Save Colonie: A Partnership for Planning.

qualifications that would meet what one would believe a candidate might need to do this job well,” said Suzanne Maloney, of Save Colonie. “We can’t help but wonder how Mr. Heider’s qualifications meet requirements of planning in a town with very real issues occurring from current development decisions.”

Heider said he does have experience, not only as a member of the village’s Planning Board but as a department head.

“Any plan that comes through the city goes to all the department heads and we all weighed in,” he said. “As police chief I was looking at traffic and safety concerns so it’s not like the Planning Board was acting by themselves, they base their decision on a lot of input from a lot of different departments.”

Traffic is an issue in town, but with its central location and major thoroughfares like I 8-87, Route 9, Route 7 and Route 2 running through it, development is at most a small contributing factor.

“We are a busy town, but it’s because of where we are,” said Heider, who remembers when Wolf Road was cobble stone and lined with ice cream stands and farms. “I don’t think anyone wants to make everything a mall. I think we are past that in Colonie. If you look at Plaza 7, that whole redevelopment, you like to see that. You are improving what was there. We have a lot of properties like that in town and I would love to see more of it.”

Supervisor Paula Mahan called Heider a “great employee for many years” and brings with him an institutional knowledge only begotten by 42 years of experience.

“He knows the community and he knows development and he is very well balanced in all those areas so I think he will be a great asset to the Planning Board,” she said.