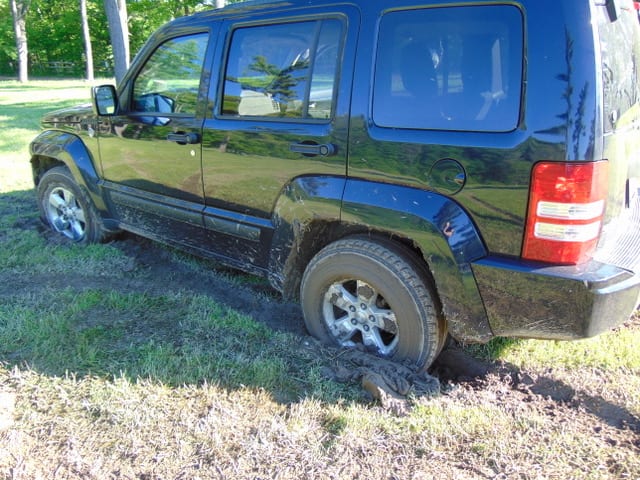 NEW SCOTLAND – Three Altamont teens are under arrest for tearing up Thacher Park with a Jeep.

According to Sheriff Craig D. Apple Sr. deputies received a report about a vehicle doing damage to the lawn and upon arrival found a Jeep Liberty SUV stuck in the mud near the picnic area.

It’s unclear if the teens were still in the vehicle or if they had left.

The 18-year-old driver was charged with felony criminal mischief and trespass, a violation. The two 16-year-old passengers were charged with trespass.

All three were issued an appearance ticket in New Scotland Court. None of them are being identified.

Run for Christi organizers raise more than $15,000 for local family coping with cancer, say thanks to community