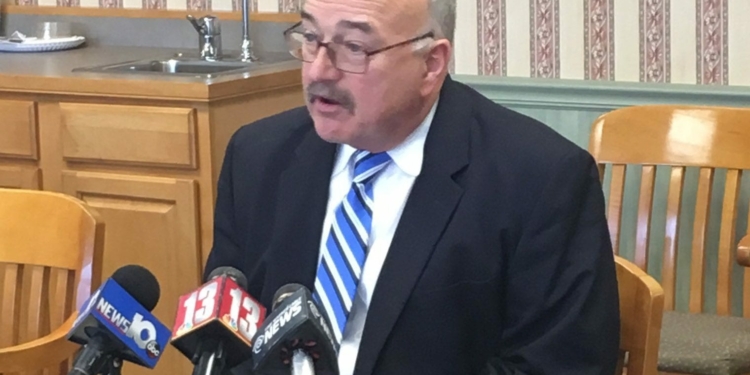 COLONIE — On its quest to regroup and revise after voters shut down a multimillion capital project that would have upgraded most of the facilities in the district, North Colonie Central Schools announced that it will hold a community conversation to gather input from the public regarding what should be included in the new project.

On Monday, Jan. 30, the district will hold the first meeting from 7 to 9 p.m. in the Shaker Junior High School auditorium. Volunteer communications specialists from the Capital Region BOCES will facilitate the small group discussions.

One of the driving forces behind the capital project was an estimated increase of almost 1,000 students into the district over the next decade. North Colonie has, since the summer been emphasizing the urgency of the project, due to the fact that the district is at risk of losing state financial aid on the project if it does not have a general contract for the project signed by June 30, 2018. But district superintendent Joe Corr promised in December that the district would bring another project to voters, after analyzing data and exit poll survey responses.

“We have to bring something back to voters,” Corr said. “Our focus right now is, the voters participated, they participated in record numbers, they provided us with information, feedback, we have to go forward, we have work to do to address the problems that we face.”

People wishing to attend the meeting must R.S.V.P by Jan. 24. The link to register can be found here.