Three from NYC arrested for passing fake $100 bills in Colonie 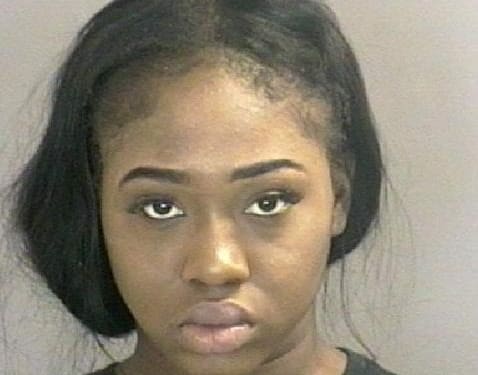 According to Lt. Robert Winn, the department received a call from employees at Chuck E Cheese in Latham Farms about a female who passed a fake $100.

She and two others left the store and fled in a 2007 Mercedes Benz after the manager confronted her about the bill.

Officer Matthew Garrigan located the vehicle and conducted a traffic stop. While he was interviewing the three occupants, the rear passenger fled on foot.

The officer detained the two occupants in the vehicle and apprehended the one who ran.

Three ripped up counterfeit $100 bills and a bag of marijuana were found in the parking lot of Home Depot where the passenger was apprehended.

Cummings faces the additional felony of tampering with physical evidence, the misdemeanor of criminal impersonation and a violation of possession of marijuana.

SPOTTED: Shaker/Colonie hockey drops both of its games at its Thanksgiving Tournament

PICK of the WEEK: Off The Record holiday show at the University Club on Friday, Dec. 2