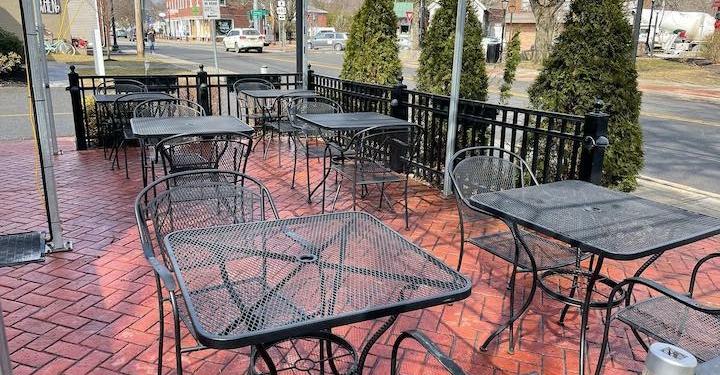 DELMAR — Twisted Vine’s regular patrons were served bittersweet news last week that the owners of the popular wine bar will convert it as a prep kitchen to support neighboring Prefect Blend Café & Bakery, to which they also own.

“Twisted Vine has been a staple of the Delmar community and the Four Corners for almost seven years,” states owner Brendan McCann in an online message shared across social media on Friday, June 17. “That’s why it is with mixed emotions that we are reaching out to let our customers know that effect this Saturday, June 18, Twisted Vine will no longer be operating under its current business model.”

McCann stated there were “several opportunities” to expand business at the coffeehouse. It’s storefront expanded a few years before, adopting the floor space previously occupied by Bake Me a Cake, which they had owned, too.

“Wow, that a loss for the area,” one customer wrote on Facebook. “There’s really nothing else like it in Delmar.”

Twisted Vine closed its dinner service, allowing for the space to serve the coffeehouse as a prep kitchen while the remaining space will be used for private events and office space.

“[We] feel that making this transition is in the best interest of our ownership, our families and our staff,” McCann wrote.

Customers who still have gift cards can redeem them for those same services.

“We sincerely thank all of our loyal customers for their support over the years and we are extremely excited for this next chapter in our business here in the Four Corners.”

RPI is predicting COVID’s next move