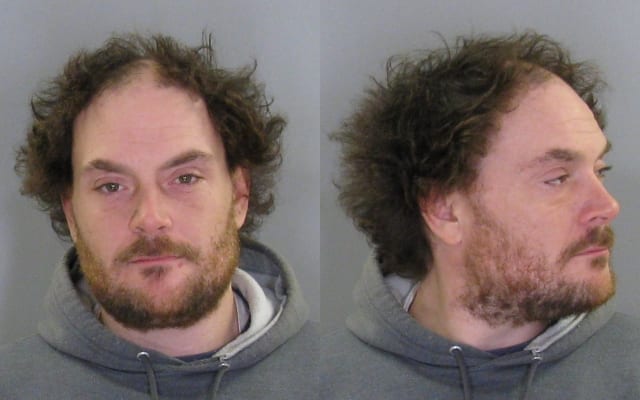 BETHLEHEM — Bethlehem police arrested a 37-year-old man in Glenmont on Friday, Jan. 11 on a felony arrest warrant based on an investigation that started last October.

An undisclosed Glenmont church had reportedly received harassing phone calls from an individual who threatened to harm several congregation members and made “numerous comments” against individuals of a specific sexual orientation. Upon investigation, police identified the caller as Shawn P. Grady who does not have a listed permanent home address at the time of his arrest. He was charged with making a terroristic threat, and aggravated harassment as a hate crime.

Grady was arraigned in the Town of Bethlehem Court by Judge Ryan Donovan and remanded to the Albany County Jail without bail. He was scheduled for a return court date on Tuesday, Jan. 15 at 4 p.m.