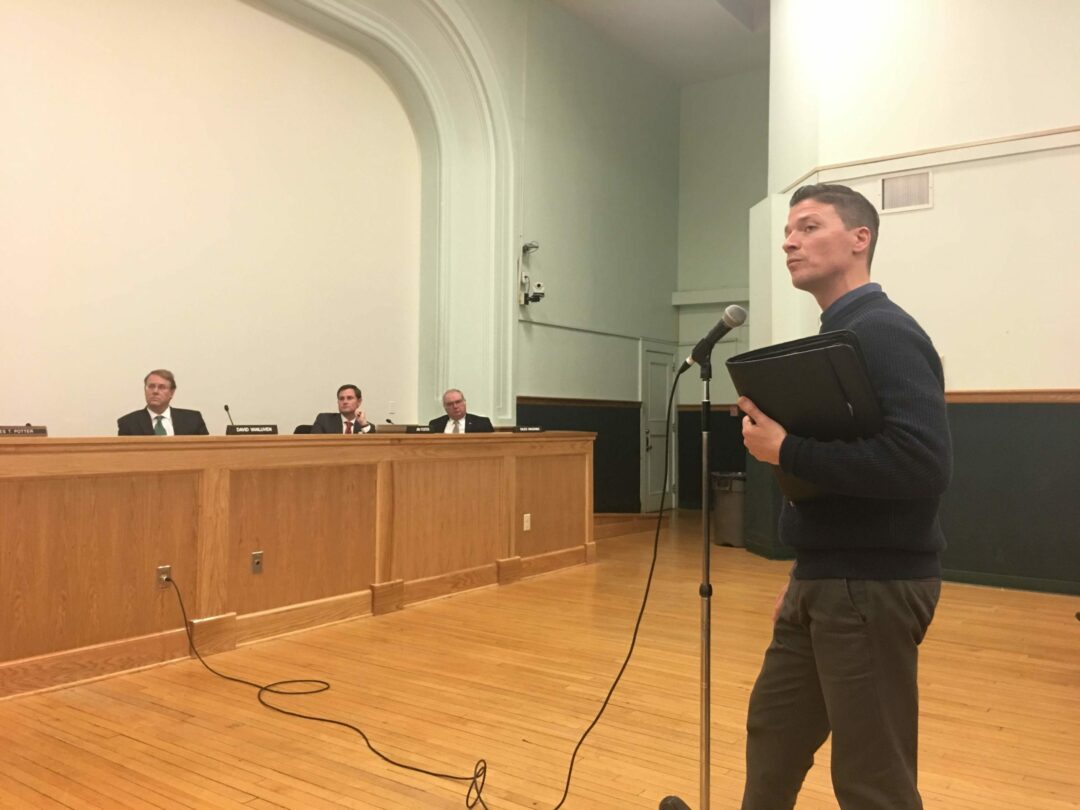 BETHLEHEM — The results from the voluntary Bethlehem Open Space and Farmland Conservation survey have been released. Of the 1,504 responses received, approximately 1,400 of them agreed that protecting local open space and farmland is either “highly” or “somewhat important.”

Conducted back in August and September, the 15-question survey—which was available on the town’s website, at Town Hall and the Bethlehem Public Library— used a combination of multiple choice and open-ended questions to ask residents about their perspectives on land conservation and development. Town residents could also name specific places that they want to see preserved.

While the survey was promoted via multiple platforms, including print, online, social media and news media coverage, the 1,504 responses represent only 10 percent of the town’s nearly 14,000 households.

Robert Leslie, the town’s Director of Planning Division, presented the survey’s findings during the Dec. 12 Town Board meeting, saying that its purpose was “to gauge the interest and explore residents’ opinions on whether or not open space and farmland conservation is important to them.” However, it had an unspoken purpose as well: to inform residents that land that is undeveloped now may be developed in the future.

Town officials opted to conduct the survey to gather up-to-date information about residents’ thoughts and beliefs about open space conservation. The last formal survey on the topic, which was conducted in 2004, helped inform the town’s 2005 Comprehensive Plan. Leslie explained that many residents now perceive that information as outdated. While open space conservation was a much-supported and prioritized topic in the 2005 plan, officials wanted to determine if that sentiment still held true today before integrating it into the development process for the upcoming comprehensive plan.

In a phone interview before the meeting, Karen Shaw, the town’s Open Space Coordinator, said that she and Leslie were “very satisfied and surprised of the response rate. In the first few weeks, we’d already passed 1,000. In the past, town surveys generally attract just 200 to 500 responses.”

Despite the seemingly positive nature of the survey’s results, there was some concern that the survey’s questions seemed biased towards supporting open space protection.

Town Board member Jim Foster said he preferred to see a “more unbiased view” in this and future town surveys, although he emphasized that he “wholeheartedly support[s] and value[s] open space protection.” He said, “Some residents I’ve met with expressed concern about the survey’s sampling methodology and the perceived tone of some questions. … I wanted more nitty, gritty questions, like how to accomplish open space conservation and how people want to provide for that.”

He added that he thought that some of the questions were “leading questions” — defined as questions which encourage a desired answer.

Town Supervisor David VanLuven said that criticisms about the survey being allegedly biased “show a lack of understanding of what the survey’s purpose was. The questions were simple like, ‘Do you think open space protection is important or not?’ That’s not a biased question. It’s a survey, not a threat. I’m saddened to see there are some who are creating conflict when what we’re trying to do is establish a point of commonality, from which we can work forward together.”

Leslie defended the survey’s questions, while admitting that ensuring the survey is unbiased had been a major concern of his, and said, “I’ve pulled questions from other surveys, which researchers in other communities had vetted and reviewed in order to come up with the final 15 questions.” Examples of the other surveys came from regional locations such as New Scotland, New Paltz, Pleasant Valley, Clifton Park and even from Bethlehem’s own surveys in the past.

Shaw said she did notice some misinformation from the comments residents had left in the open-ended portion of the survey. “Sometimes, people commented in a way that showed they thought the town is actively developing land when actually, it’s developers who are developing land.” She emphasized that the town only receives developers’ applications, which are then reviewed with the town’s Zoning laws.

“While the general person would not know the development process and how an application gets passed, it’s important to understand that process,” she reiterated. “The town is in a position that can guide the growth and zoning but it does not dictate where developments go. Such misconceptions can be prolific and even harmful. Just know that the town can act in certain ways towards development applications but there’s a lot we can’t do.”

VanLuven agreed with her sentiment about how it’s important to respect landowners and developers who have their own rights to develop land on a property they own; the town does not have the authority to just stop development.

Despite the above controversy and misconceptions, there was a general consensus among town officials and residents —at least those who took the survey— that open space protection remains an important issue in town.

Foster said he was not surprised about the sheer support for land conservation, as he believed that most of the town has need to manage it and prioritize. We all agree the issue is important but the tough question is how do we do it. We’ve recognized we have finite resources and we have to decide what our priorities have to be. Now, those are our next steps.”

VanLuven believes that to protect open space, “people need to step up and take responsibility for it. I’ve been in the land conservation business for 30 years and when I look at a property, if it’s not protected, I know it will be developed at some point, maybe in five or 50 years. The challenge is going to be, ‘How do we go forward? And do we take responsibility for paying for this value that we all have?”

In conclusion, Leslie said that once the town reaches a point somehow where there are funds for open space protection, “we’re going to see the land, that we appreciate and enjoy while walking or driving or cycling every day, be conserved. But they’re going to be gone unless the town does something.”

For more information about the survey’s results and the town’s Open Space Planning initiative, visit http://www.townofbethlehem.org/783/Open-Space-Planning.