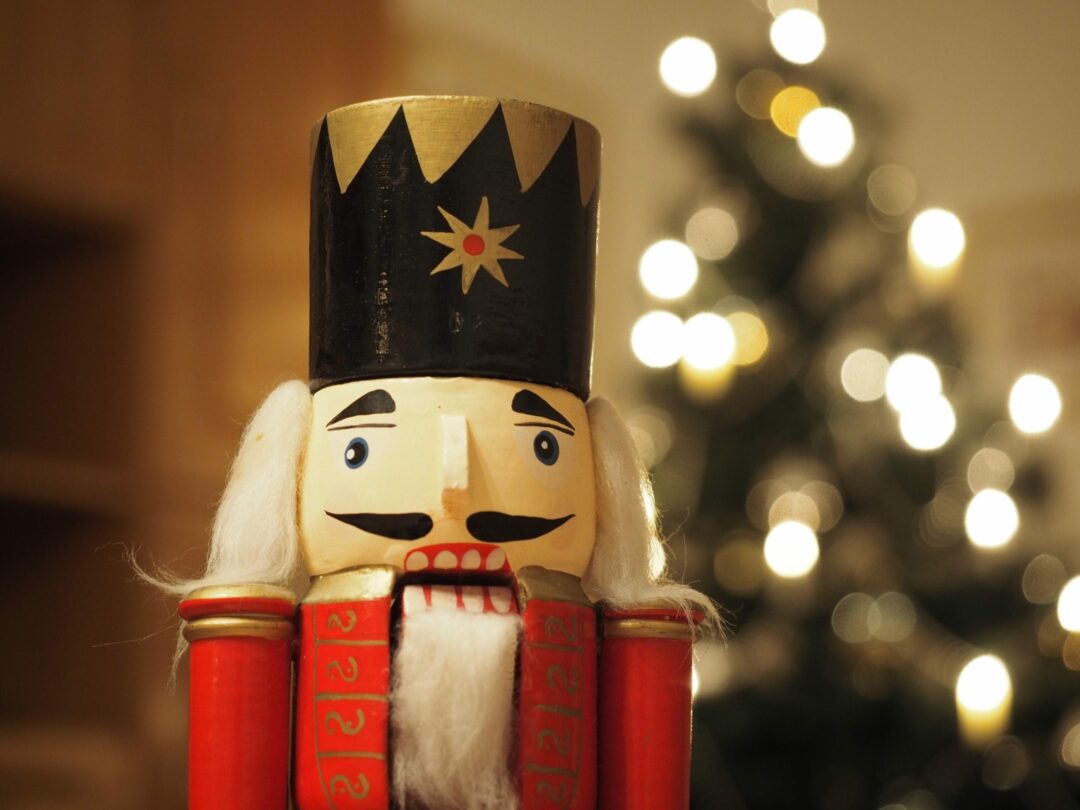 ALBANY — Rehearsals are underway for the 25th anniversary of Saratoga City Ballet’s “The Nutcracker” production which will play on Friday, Dec. 21 at 7:30 p.m. and Saturday, Dec. 22 at 2 and 7:30 p.m at The Egg’s Hart Theater.

The two-act ballet was originally scored by acclaimed Russian composer Pyotr Ilyich Tchaikovsky in 1892, who had worked on other ballets like “Swan Lake” (1876) and “Sleeping Beauty” (1889). The upcoming production will feature a mix of Saratoga City Ballet dancers and professional Nacre Dance Company dancers, with magic effects and illusions coordinated by Saratoga Springs-based producer Alan Edstrom.

Beth Fecteau, the production’s artistic director and choreographer, said that she is ecstatic about marking its 25th anniversary, adding that this is her first year holding those titles at the Saratoga City Ballet. She had originally choreographed and produced “The Nutcracker” back in 1996 albeit at the Historic Cohoes Musical Hall; it was presented by the Youth Ballet Company and Dance Eclectic that ran at The Egg until 2005. Fecteau, the founder of the Saratoga-based Nacre Dance Company in 2008, has been involved in the arts, dance and theatre performances since 1985.

“It’s exciting for me to bring back this ballet and it’s kind of a special celebration to bring it back, being the 25th anniversary, and it’s exciting for the dancers because it’s a new ‘Nutcracker’ for them,” she said.

Christian Serrano, who plays the Cavalier, said that he has known Fecteau for at least six years. “I love her and I’ll do anything for Beth,” he smiled. “And I also feel that there’s no ballet winter without it. This past year, I was joking about the idea of me coming in for ‘The Nutcracker.’ She took it seriously and here I am.”

Meanwhile, Katie Mebert, who plays the Sugar Plum Fairy, said that she’s always loved “The Nutcracker,” having been with Saratoga City Ballet “pretty much all my life.”

Explaining that the production is a fusion of modern dance and ballet as well as some New-age music, Fecteau said that her production is a change from past ones “because for me as a choreographer, I take it off of who I’m given to work with. If I need to tame things down or if I don’t have as many dancers, I can change my choreography and adapt it for who I’m working with, starting at the audition process in September. I’d be like, ‘Oh, I see something in that dancer that I can work on or this dancer is going to be fantastic in this variation because of her speed or agility or she is a good turner.’”

When asked if the aforementioned fusion of concepts would make the production perhaps feel too modern, Fecteau confirmed that the storyline — the original libretto was adapted from German author E.T.A. Hoffmann’s 1816 story, “The Nutcracker and the Mouse King” — will remain traditional although nuances within it may be tweaked.

Saying that her choreography is musically-driven, “the dancing is the easy part. It’s the army of people and staff that are behind this production, from costumes to sets to lighting to stage crews and visual artists.”

The production will feature original art by local artists including Eden Clay, Jeanna Leonardo, and Julie Borden. They were first contacted through a social media blitz. “The artists and I met at my house, looked at my video, listened to the work, looked at the costumes and I said, ‘Paint backdrops for me for the ballet,’” she said. “So then, they came to the set; it’s a really fun process to see which themes they wanted to explore like a landscape or a fantasy. They painted them on 11-by-17 [canvases] and we scanned them.”

Fecteau brought up how “The Nutcracker” was a great way to build a community and make connections. First, the art will be projected during the performances, with digital simulation of snow and a flickering fireplace during certain scenes, for instance. “That was an interesting blend to see, the possibilities with digital versus painting,” she said. Second, she appreciated the dancers’ parents, all of whom have supported their children and some who are even involved in the actual production.

The costume department is paramount, Fecteau said, and she pulled a number of original costumes that were used in her last “Nutcracker” production from 1996 to 2005, which she had kept. The Saratoga City Ballet, having done their own “Nutcracker” production in the past 25 years, also had many of their own costumes. From there, she used this as another example of adapting her choreography, this time from the costumes that were available.

Perceiving “The Nutcracker” as a staple for ballet studios and young ballet dancers, she said it remains popular today, despite being first made in the late 19th century, because it is a story ballet—a ballet that contains a plot and set of characters. “It’s an accessible ballet for somebody new who is experiencing ballet for the first time. Everytime there’s a storyline, it makes it a bit more accessible to the audience. Also, it’s great for the holiday season.”

Mebert agreed with Fecteau’s last point, “A lot of people just come every year around Christmas to watch this ballet which is a spectacle and that’s amazing,” she said.

Serrano said that the ballet is also a children’s story in essence, “There are many characters here that are children so it really resonates with the younger age groups. And it has so much dancing on so many levels, with the little ballet kids who are barely walking around which is just adorable, all the way to the principal dancers who can do all the tricks in the book. So, it resonates with all the ages.”

Tickets cost $28 adults for adults, $20 for students and senior citizens, and it’s free for children aged five and under. For more information, visit www.saratogacityballet.com or email [email protected]

“I’m thrilled to work on this production and bring my work back onto the stage and being part of its 25th celebration,” Fecteau concluded. “I love working with these ballet students and teams of people, like the board at the Saratoga City Ballet. I’m excited, so come see the production.”