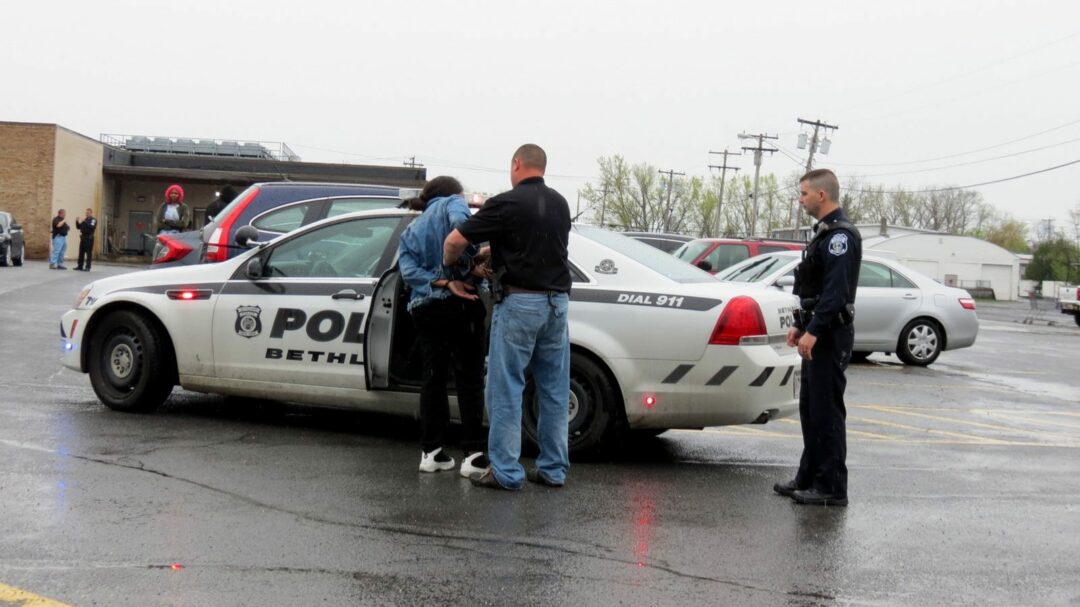 DELMAR—On Sunday, May 6, at 2:55 p.m., the Bethlehem Police Department responded to the parking lot of the Delmar OTB in Delaware Plaza for a report of a stabbing. Upon arrival of police officers, one male subject was found to have stab wounds to his arm, ear and hand.  The injuries required treatment from Delmar-Bethlehem EMS on the scene, but were not life threatening.

Nahjayyah Daise, 21, of Albany, was arrested at the scene and charged with one felony count of assault in the second degree and one misdemeanor count of criminal possession of a weapon in the fourth degree.  She was arraigned in the Town of Bethlehem Court by the Honorable Judge Ryan Donovan and remanded to the Albany County Jail in lieu of $4,000 cash bail or bond.  A return court date was set for Tuesday, June 5.

The weapon used in this crime was reportedly recovered at the scene and police say there are no further suspects at large in regards to the case. The suspect did know the victim prior to the offense and this was not a random act.

Bethlehem Police are continuing the investigation and requesting that anyone who witnessed the incident contact them at 518-439-9973.