Seven cases of whooping cough reported in Bethlehem schools, county officials say “outbreak” is not cause for alarm 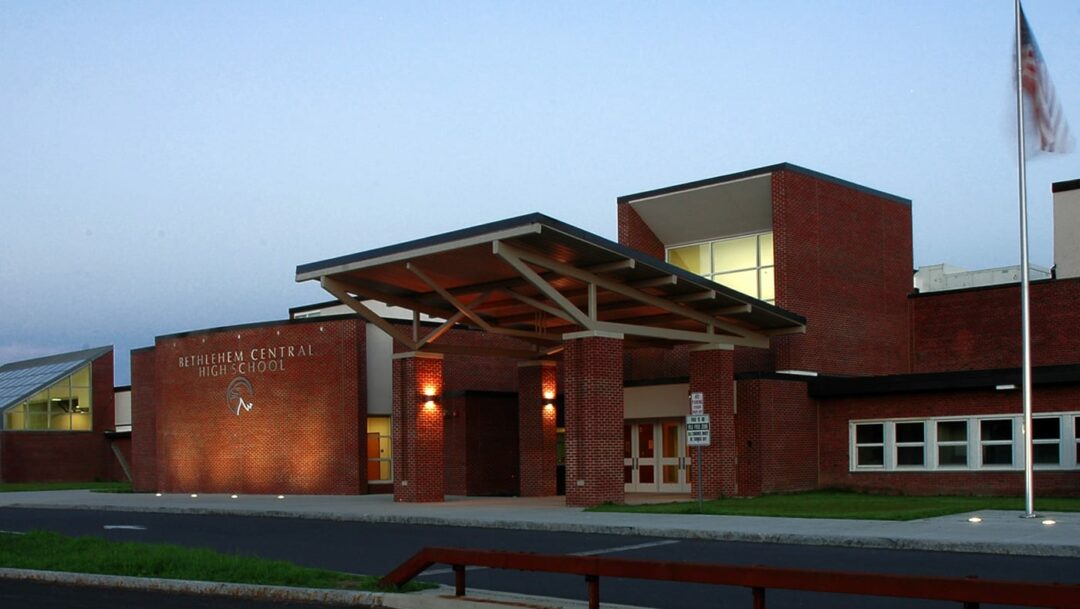 Pertussis, an acute infection of the respiratory tract commonly known as whooping cough for a ‘whoop’ sound the often accompanies the persistent cough, is very contagious and is most dangerous to infants. There tends to be a spike in reported occurrences every 3-5 years, according to the state health department (NYSDOH). To qualify as an outbreak, two or more cases must be reported in a common household within 42 days of each other.

“The term ‘outbreak’ really means more cases than we would normally see in the community, but there is not a need for overt concern,” said Mary Rozak, director of communications for the Office of the Albany County Executive.

“All of these individuals have sought and received appropriate medical care and were excluded from the school community until no longer contagious,” wrote BCSD Superintendent Jody Monroe in a letter to parents. “Although the likelihood of your child having been exposed to pertussis through interaction at school is low, it is important that you be familiar with the signs and symptoms of pertussis.”

According to NYSDOH, symptoms usually appear about seven to 10 days after exposure, but can appear anywhere from four to 21 days after the person is infected. In rare cases, it can take up to six weeks to develop symptoms. People who have been vaccinated tend to have milder symptoms.

“The district has been in constant contact with parents district-wide, informing them of all developments, and reminding them to pay close attention to the signs and symptoms of pertussis,” said BCSD spokesperson Jo Ellen Gardner. “District administrators and our nursing staff are working closely with the County Health Department and taking direction from the professionals there.”